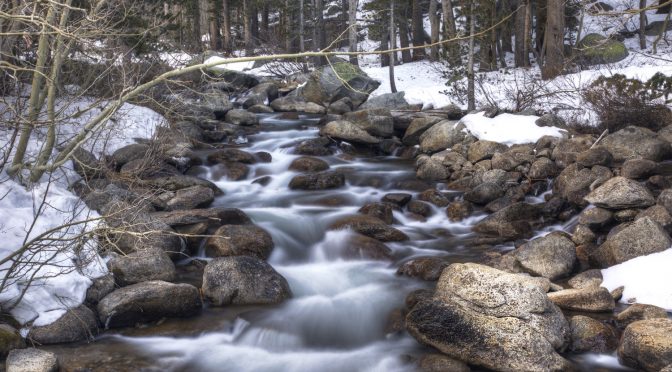 Water rates are changing for Lone Pine, Independence, and Laws.

“The water system needs attention.” Public Works Director, Mike Errante told a concerned group of citizens on Wednesday night. “We are falling way behind on improvements, and this is a way to catch up.”

County officials stated that the rate increase will reflect costs of delivery of water rather than the actual water itself.

Deputy Director of Public Works, Chris Cash discussed how getting water from the source to homes and businesses is not as simple as one may be led to believe, noting issues with pressure, purification, equipment, delivery methods, staffing, and adequate quality.

Gaur discussed how the Inyo County water system does not pay for its water, however, they pay for the ability to use water to 24/7. Additionally, water is not taxed in California, but is treated as a service from the county to the public.

According to Gaur’s presentation, Inyo County’s revenue from water systems equates to an average of $370,164 per year. While their total operating budget for fiscal year 2018 is $436,588 which equates to a loss of -$66,424 for that year. Gaur argued that each year the system is not renovated using the aforementioned numbers, the net loss over five years is projected to reach -$176,229.

Two scenarios were proposed at the meeting to assuage the county’s lack of funds, with both equating to the same amount of money being added to the water system. The first scenario would have an up-front water bill increase of 30%, with the rest of the increase going up 10% each year until 2024. Scenario two, which is the one the county promoted more to the audience has a 50% increase in rates starting in 2020, then in 2021 it would increase by 10%, and afterward the bill would increase by 5% each year until 2024.

Scenario two would see an extreme jump of $44.36 per month for most residential properties during the first year. After the initial hike, the rates would moderately increase until they reach $56.51 per month in 2024.

On top of the already high bills residents will be paying, those who live in Independence can expect a surcharge of $6.34 per month to help make up the difference of an emergency water line that was installed. The cost of that line was $150,000 and the proposed rates will help pay off the county’s loan.

According to the PowerPoint regarding excess water usage, “Independence, Lone Pine, and Laws each have a water use threshold.If water is pumped above the threshold, there is an additional cost from LADWP.”

The water rate alteration is the first significant change for this utility since 2004. After the five year span of raising the rates, don’t expect them to go down. When asked by an individual in the crowd about a potential decrease in utility payments, Sanjay Gaur was quick to shoot the notion down saying, “No, the rates will stay the same after 2024 but they will not go down. The Golden Gate Bridge is constantly being painted. A water system is just like that in the sense that there is constant maintenance and upkeep.”