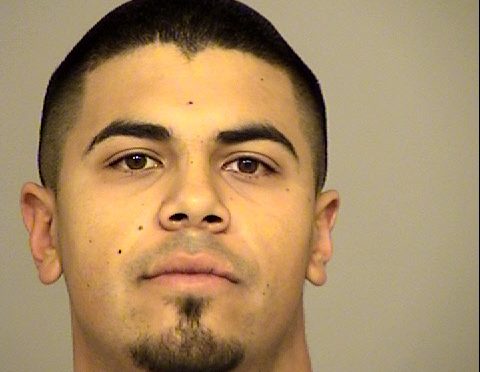 Sheriff’s detectives arrest man for the murder of his roommate.

At about 9:52 AM on May 12, 2019, the Ventura County Sheriff’s Communication Center received information indicating that  Cameron Lykins had admitted to killing his roommate and discarding the body. This led deputies to respond to a residence in the 1100 block of Meyer Road. Upon arrival, deputies discovered a bloody scene consistent with a homicide, but no victim. Lykins’ roommate, Houston Auer, also could not be found. Further investigation led to
information that Lykins killed Auer during a disturbance that occurred at the residence during the early morning hours. Lykins then removed the victim’s body from the scene.

At about 1:00 PM, law enforcement officers from the Inyo County Sheriff’s Office and the California Highway Patrol located Lykins in the City of Lone Pine. Lykins vehicle was also located and it contained evidence confirming that Lykins had used the vehicle to transport the victim’s body away from the crime scene.

Ventura County Sheriff’s detectives went to Lone Pine and arrested Lykins for murder. Lykins was transported back to Ventura County and booked into custody at the Pre-Trial Detention Facility. Lykins is scheduled to appear in Ventura County Superior Court on May 14, 2019. His bail is set at $2,000,000.00.

Though there is sufficient evidence to conclude the victim did not survive the attack, Lykins has not cooperated in locating the victim’s body. Attached are photographs of Lykins and his vehicle. Anyone with information about this crime, or who believes they may have seen Lykins or his vehicle, described as a silver Nissan Frontier truck bearing the license plate number Ca. 39077S1, between the hours of 1:00 AM and 9:50 AM on May 12, 2019, is asked to contact Sergeant Carlos Macias at (805) 384-4761. 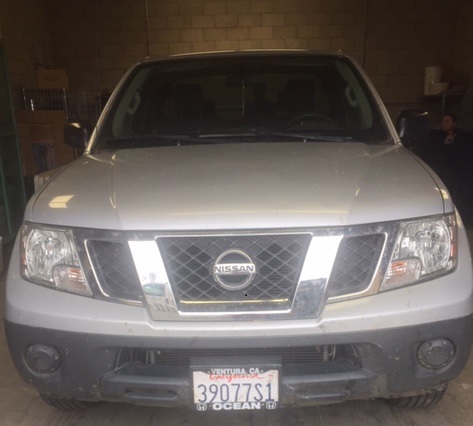 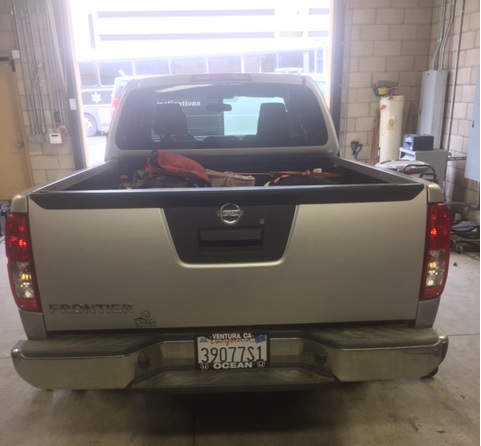