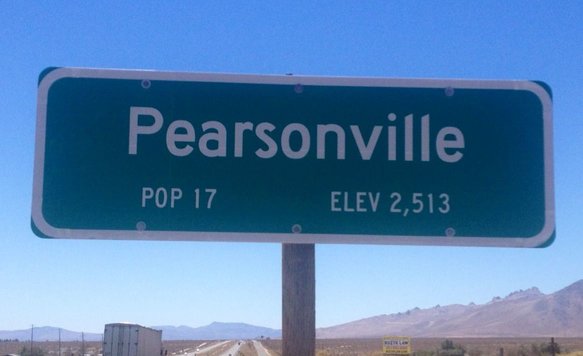 The Inyo County Board of Supervisors is scheduled to discuss the Indian Wells Valley Groundwater Authority (IWVGA) draft Groundwater Sustainability Plan (GSP) at its regular meeting Tuesday, January 14. Specifically, the Board will receive a presentation by staff and an update from Supervisor Kingsley, Inyo
County’s representative on the IWVGA. The GSP is scheduled for consideration by the IWVGA on Thursday, January 16, 2020. One of the components of the GSP is inclusion of a project seeking to import water into the Indian Wells Valley Groundwater Basin via the Los Angeles Aqueduct.

“Although Inyo County’s constituency is a relatively small portion of the groundwater users in that basin (i.e., Pearsonville), Inyo County has outsized concerns regarding the future of the basin’s water use due to the intention of our fellow JPA members to import water into the basin via the LADWP Aqueduct,” said Assistant County Counsel John-Carl Vallejo, who serves as Inyo County’s alternate on the IWVGA board.

The Inyo County Board of Supervisors hear the update Tuesday shortly after reconvening from closed session at 10 a.m.

The meeting will be held in the Board of Supervisors Chambers, County Administrative Center, 224 N. Edwards St., Independence.