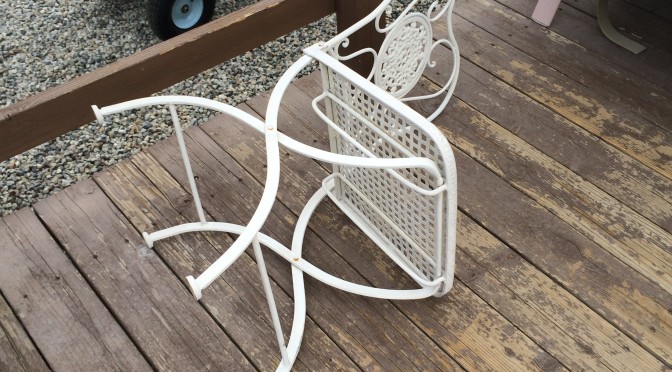 A recent swarm of minor earthquakes in the Reno area has jolted our news departments memory of one of our favorite stories of 2015.  Back on February 3rd the greater Wilkerson metroplex  was buzzing after a minor quake.  The always level headed “Mayor” of Wilkerson calmed everyone by proclaiming, “We will rebuild”.  That became the battle cry for the next 10 to 15 minutes as the trash cans and chairs were restored to their former glory.