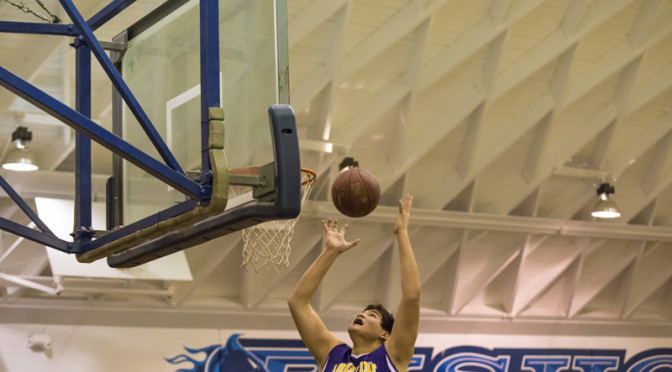 Lone Pine made quick work of Bloomington Christian in the CIF opening round winning 70-49.  The Golden Eagles big three were indeed big with Brad Greene leading the way with a triple double. Lone Pine will now travel to Santa Barbara to face  #9 Bishop Diego.  The second round game will be played Friday night.  A win in the second round would most likely set up a quarterfinal game with #1 seed Bell Jeff.  The potential Bell Jeff-Lone Pine showdown would be played in Bell Jeff on Tuesday, February 24th.

Lee Vining dominated their first round opponent Wednesday night winning 63-26 over Summit View.  The Tigers, Hi-Lo league champs, used a balanced scoring attack advancing to Fridays second round.   The Tigers won the coin flip and will host Upland Christian Friday, 7pm.  Lee Vining is the #12 seed and Upland Christian is #5.