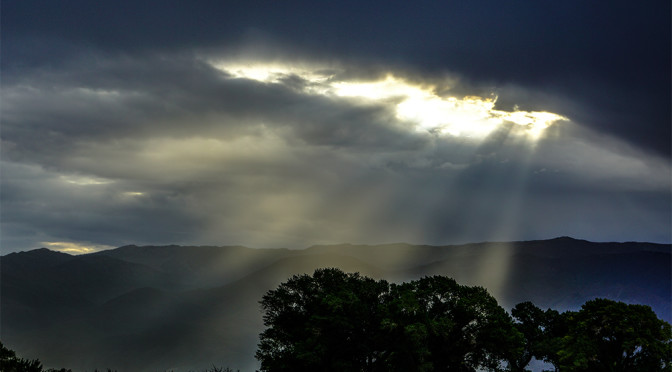 The Bishop City Council meets tonight (Monday, August 10th) with a public hearing set for the environmental review of the Kingston Subdivision.  Tonight’s hearing will focus on the environmental review for the tentative tract map for the proposed subdivision of the 2.75 acre parcel at 785 Home Street.  The site is currently home to the Bishop Nursery.  Under the proposal,  the lot would be subdivided into 15 residential parcels.  Tonight’s Bishop City Council meeting begins at 5pm for a closed session featuring a conference with labor negotiators and a performance evaluation of the public works director.

Tonight’s Open session is set to begin at 6pm at Bishop City Council chambers.  In addition to the public hearing on the Kingston Subdivision, the meeting will also include an Inyo County update from 2nd district supervisor Jeff Griffiths, department head reports, and the potential ratification of a memorandum of understanding with the Bishop Police Officers Association. 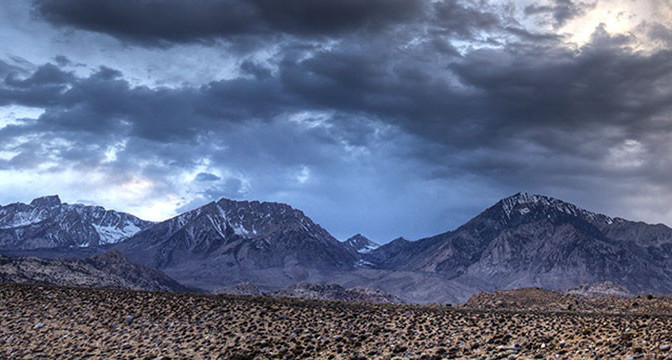 Several residents voiced concerns with a proposed development during a public hearing Monday night at the Bishop city council meeting. The proposed Kingston Subdivision would be located on Home Street at the current site of Bishop Nursery. The 2.75 acre parcel would be subdivided into 15 residential parcels at 785 home street. Monday night, residents voiced a wide range of concerns including the proposed projects density. Residents of Rome Drive and Home Street also questioned the depth of the environmental review including questioning the projects impact on wildlife. There were also concerns raised about a potential for increased traffic in the area.  Prior to opening the Public hearing Monday evening Mayor Gardner announced that the public comment period on the project has been extended. The deadline, which was set for Monday has been extended 30 days and will now expire on August 15th. The council encouraged comments and questions to be directed to Public works, noting the Environmental Initial Study may be reviewed at the City of Bishop’s web site, and also at the City’s main office.

The property is owned by Bob Kingston who confirmed the fact that the Bishop Nursery will remain open as the proposed development moves forward.  As proposed, the development would remove the current nursery building and associated improvements and subdivide the 2.75 acre parcel into 15 residential parcels ranging in size from 5,104 and 8,232 square feet.

During staff reports Police Chief Chris Carter made a statement that he is preparing his retirement papers. Chief Carter told the City Council that he is considering stepping down as soon as the end of September.

In other police business, the City Council approved the purchase of a radar trailer. The hope is to have the trailer in place prior to the start of the school year.

Fire Chief Ray Seguine thanked the VFW for manning the wye road entrance at the 4th of July fireworks show. Seguine says that the totals are still being tabulated in regards to funds received during the fireworks show. The Chief also encouraged drivers to sign up for the destruction derby, noting a deadline of August 1st.

The next meeting of the bishop city council is set for July 27th.