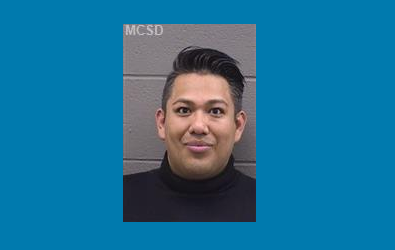 Alleged sexual predator, Jorge Romero Espitia of Mammoth Lakes has accepted a plea-deal and will be charged with multiple felonies.

The Mammoth Lakes resident will be charged with twelve felonies and one misdemeanor. The felonies range from selling methamphetamine to minors and conducting sexual acts with minors.

A month ago, prosecutors were looking to set up a deal which would put Mr. Espitia away for at least eighty-five percent of a twenty-five year sentence. Mono County Assistant District Attorney, Dave Anderson spoke about the trial in October saying, “We anticipate Mr. Espitia and his attorney will end up accepting the deal the Mono County District Attorney’s office has offered.”