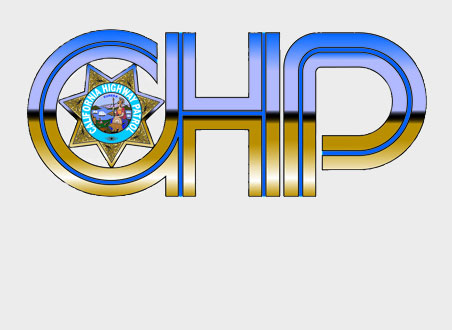 Authorities are looking for a possible kidnapping suspect in the Bishop Area. At 12:46 PM on May 16, a 911 call was received to report a dispute between a male and female at the Arco in Bishop on South Main Street.

A Hispanic male and Hispanic female were screaming at each other, and after arguing, the male suspect was seen by witnesses dragging the female into what was reported as a white Ford Pickup truck with two Pitbulls in the back.

The male was also seen reaching into his waistband, but witnesses could not identify a weapon.

A few minutes later, a second report came into dispatch stating that the female jumped out of the car on Barlow and West Line Streets to escape the male. The driver then chased the female with the pickup truck, which was reported this time as a White Chevy Truck.

The California Highway Patrol, Bishop Police Department, and Inyo County Sheriff’s Department are all investigating this matter and looking for the Hispanic male suspect.