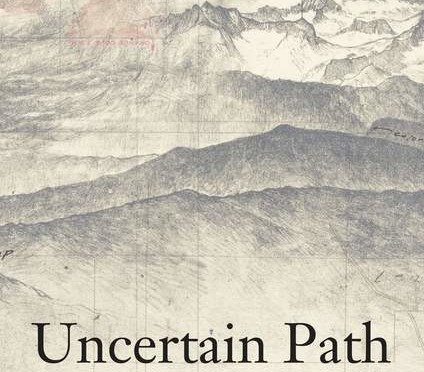 An Evening with William Tweed

An Evening Discussion with William Tweed on John Muir and our National Park System in the High Sierra with introductory comments by Dr. Terry McAteer, Inyo County Superintendent of Schools.
In this provocative walking meditation, writer and former park ranger William Tweed takes folks to California’s spectacular High Sierra to discover a new vision for national parks as they approach their 100th anniversary. Tweed, who worked among the Sierra Nevada’s big peaks and big trees for more than thirty years, has now hiked more than 200 miles along California’s John Muir Trail in a personal search for answers: How do we address the climate change we are seeing even now-in melting glaciers in Glacier National Park, changing rainy seasons on Mt Rainer, and more fire in the West’s iconic parks. Should we intervene where we can to preserve biodiversity? Should the parks merely become ecosystem museums that exhibit famous landscapes and species? Asking how we can make these magnificent parks relevant for the next generation, Tweed, through his journey, ultimately shows why we must do just that.
William Tweed, Chief Park Naturalist at Sequoia and Kings Canyon National Parks before he retired in 2006, is the author, with Lauren Davis, of Death Valley and the Northern Mojave, A Visitor’s Guide and, with Lary M. Dilsaver, of Challenge of the Big Trees: A Resource History of Sequoia and Kings Canyon National Parks.
You are invited to join them at 7:00 PM at the Museum Theater for this inspiring conversation and dialogue with William Tweed. Approximate presentation one hour. Coffee and sweets after discussion. Admission Free. The evening is presented by the Inyo County Community Read Program, the Lone Pine Film History Museum and the Eastern California Museum.