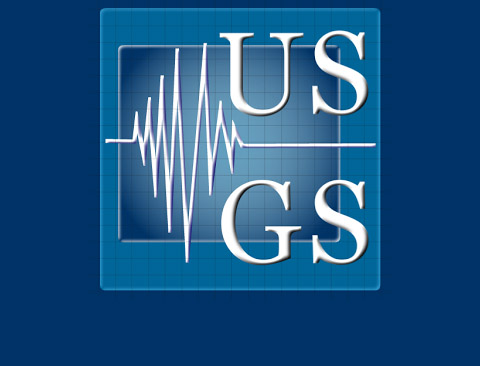 Centered near Hawthorne Nevada at 12:18 am Wednesday morning, according to a U.S. Geological Survey report, a 5.7 magnitude earthquake struck that was felt as far away as Bodie California.  Another 5.7 earthquake struck, just minutes later, at 12:22 am.  Many aftershocks took place after that including a 5.5 magnitude shaker at 1:13 am.  According to USGS the quake hit at a depth of 12 kilometers. This latest trembler is one of several that have been felt in the Owens Valley over the last year.  The most notable was a magnitude 4.8 that hit big pine on February 16th.