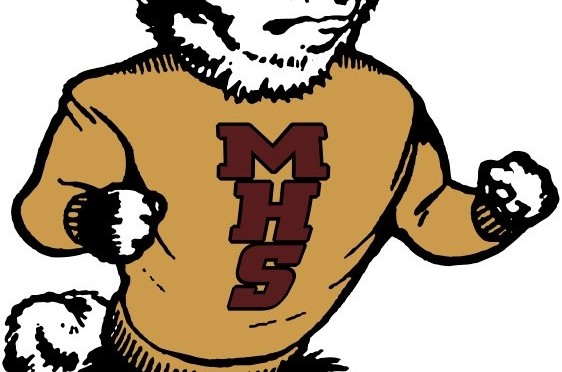 The Huskies traveled to Katella (Anaheim) on Thursday where they defeated the 9th ranked Knights in straight sets 25-18, 25-12, 25-16 in the second round of the playoffs. Taylor Sanders had 11 kills, Callie Mowat added 6 kills and 8 blocks, Kira Shultz had 4 aces and 11 digs, and McKenna Smith had 20 assists.

Mammoth then hosted Summit on Saturday night in front of a frenzied crowd at Mammoth High School. The match was a tight see saw battle from the beginning with the Huskies winning the first set 28-26. The teams then traded sets with Summit winning the second 25-21 and Mammoth winning the third 25-18. With the Huskies on the verge of advancing, the Skyhawks made a big push to take the fourth set 25-17. Mammoth could not seem to get going in the final set losing 15-5.

The Huskies end their season with an overall record of 26-10.

Coaches Comments:
“Our team had an absolutely memorable season. In general, the best team by far in my 4 years as head coach. It would be hard to describe how proud I am of these girls. They fought hard in all 36 matches this year. In the end we beat at team with 2400 kids (Katella) and lost to a team with 2700 (Summit), 10 times our size. David does not always win but we gave Goliath a good scare! I want to thanks my seniors Taylor Sanders, Kira Shultz, Callie Mowat and Tatum Sandvigen for many years of great play and leadership. May the 4 winds blow you safely home. ”