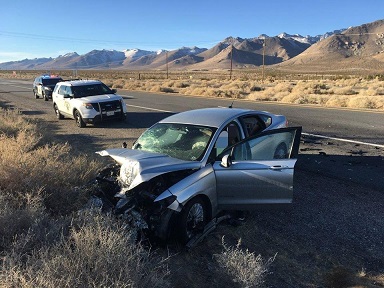 The California Highway Patrol conducted its Maximum Enforcement Period (MEP) for the New Year in response one of the biggest binge-drinking holidays in the United States.

On a state-wide level, DUI arrest numbers drastically decreased, with a total of 491 people arrested for driving under the influence of alcohol or other controlled substances. Last year, there were 1,140 arrests during the CHP MEP.

One major factor as to why there were far less arrests, is because the Maximum Enforcement Period lasted a much shorter duration. The 2019-2020 MEP went on for just thirty hours compared to the 2018-2019 period, which lasted for 102 hours.

DUI arrests this year for the Inland Division of the California Highway Patrol followed the trend of decreased arrests throughout the state. Last year, the CHP Inland Division arrested ninety-six people on suspicion of impaired driving, with three fatal traffic collisions occurring As for this MEP, there were a total of forty-one arrests with no fatal accidents occurring.

Although arrests were down state-wide for driving under the influence, that was not the case in the Bishop area. Bishop CHP arrested three people, whereas during the last New Year’s MEP, there were no drivers charged with operating a vehicle while impaired.

As for the Bridgeport Area CHP, two people were charged with DUI. During the previous year, three people were arrested for drinking and driving. 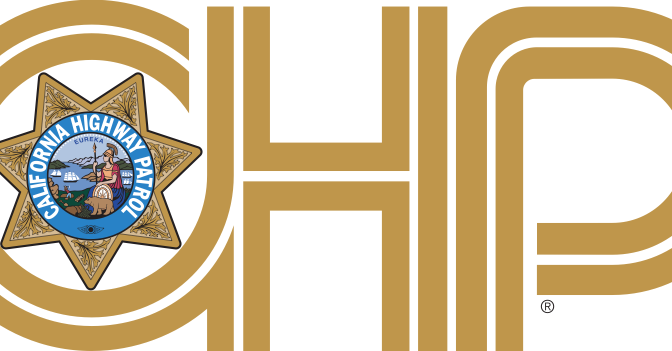 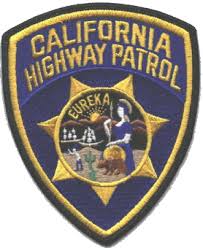 Accident on highway 395 near Crowley Lake leaves one dead, two with serious injuries

The preliminary investigation indicates Sherry Johnson, age 53 of Sparks Nevada,  was driving a 2005 Ford F-250 southbound on US-395, north of Crowley Lake Drive.  For unknown reasons, the driver allowed the vehicle to drift onto the right shoulder of the roadway where it collided with two metal paddle markers and a highway sign.  The vehicle then veered across all southbound lanes and into the center divide, where it overturned and came to rest on its wheels.  The driver of the vehicle (Sherry Johnson) was pronounced deceased at the scene.  Two passengers in the vehicle were transported by ambulance to Mammoth Hospital, and airlifted to Renown Regional Medical Center in Reno, Nevada.  Passengers include 46-year old Sparks resident Donald Karwoski and a 12-year old male from Reno.  The preliminary investigation suggests fatigue may have been a factor in the collision.  Officers from the CHP Bridgeport Area are handling the collision investigation.  The Mono County Sheriff’s Office is conducting the death investigation.

The Mono County Sheriffs department is confirming the identity of the man killed Sunday in a single vehicle accident.  The Crash occurred on Sunday just minutes after 6pm claiming the life of Mark Jacoby, of Fresno.

According to the California Highway Patrol Bridgeport office, on Sunday, June 7th,  at approximately 6:03 pm, a 2007 Toyota 4Runner was traveling eastbound from Laurel Lakes on an unimproved U.S. Forest Service dirt road.  The road at this location is steep, narrow, and has multiple sharp turns.  For an unknown reason, the Toyota traveled off of the road and down a steep, rocky mountain side, where it overturned several times.  The driver was not wearing his seatbelt and as a result, he was ejected from the vehicle. The driver sustained fatal injuries and was pronounced deceased at the scene. 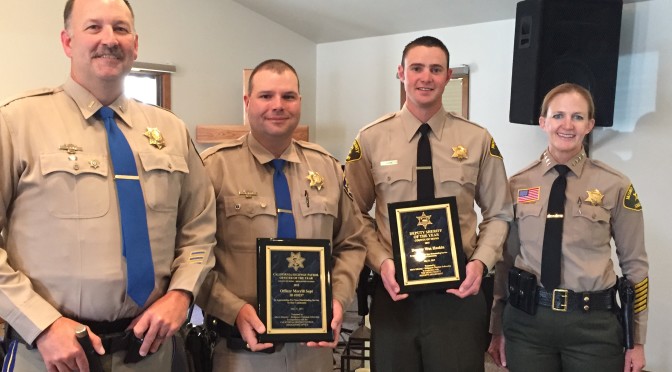 Thursday, May 21, 2015, the community of Bridgeport, and specifically, the Bridgeport Christian Fellowship, recognized, honored and awarded two local law enforcement officers with the award of “Law Enforcement Officer of the Year.”

The recipients of this prestigious award went to Deputy Wes Hoskin, of the Mono County Sheriff’s Office, and Officer Merrill Sept, of the California Highway Patrol.

“It is a pleasure to serve a community that appreciates the hard work and partnership with the Mono County Sheriff’s Office,” stated Undersheriff Michael Moriarty during today’s ceremony. “I would like to thank the Bridgeport Christian Fellowship for honoring the very best of law enforcement within Mono County,” said CHP Lieutenant Jeff Holt.

Both the Mono County Sheriff’s Office and the California Highway Patrol truly appreciate the Bridgeport Christian Fellowship, and all those that participated in today’s ceremony, for recognizing our local law enforcement officers for their dedication to protecting and serving our residents and visitors of Mono County.

Please join us in congratulating Deputy Hoskin and Officer Sept as our Law Enforcement Officers of the Year; an award truly deserved! We thank you for your continued dedication and service!