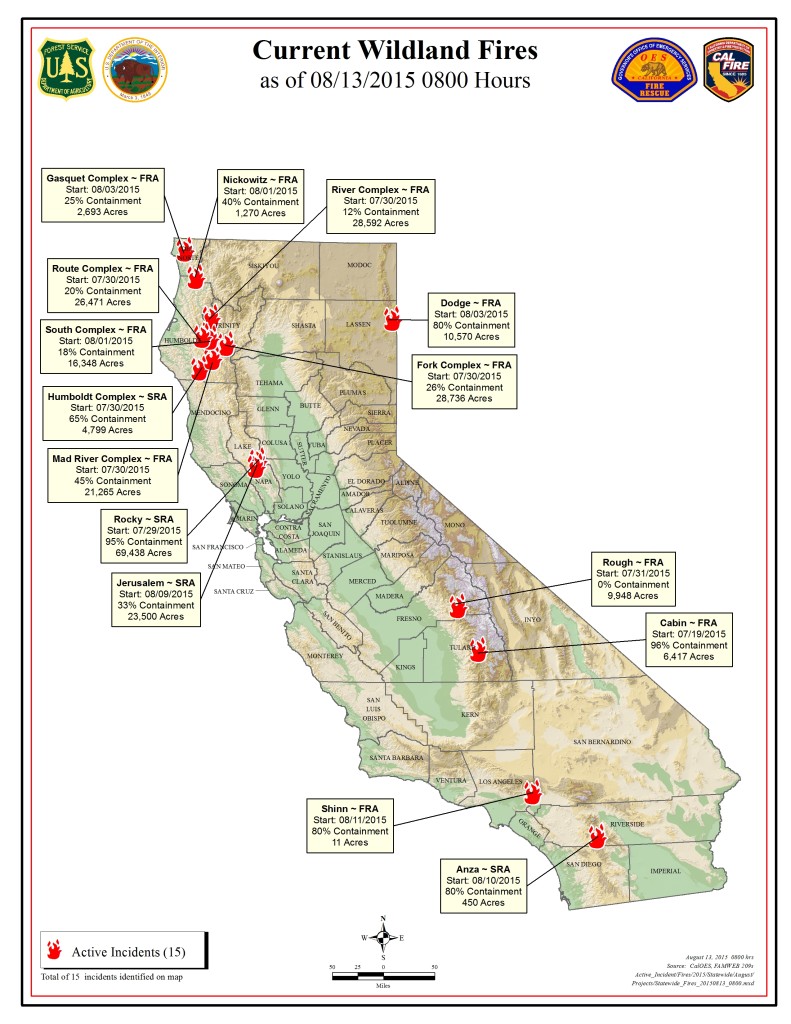 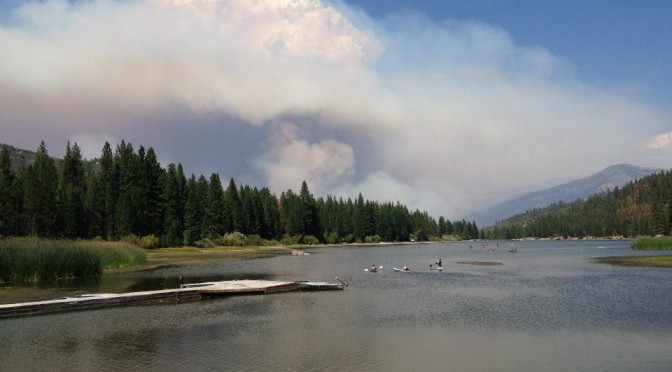 The Rough fire grew substantially Sunday.   Fire officials indicate the fire burning north of Hume Lake in Fresno County grew approximately 2,500 acres Sunday.  Smoke from the Rough Fire made its way into the Eastern Sierra mid-afternoon Sunday.  The Rough Fire is currently listed at 0% containment.  The lightning caused fire that started back on July 31st is now 3,777 acres with 282 firefights assigned.

The map below details fires statewide. 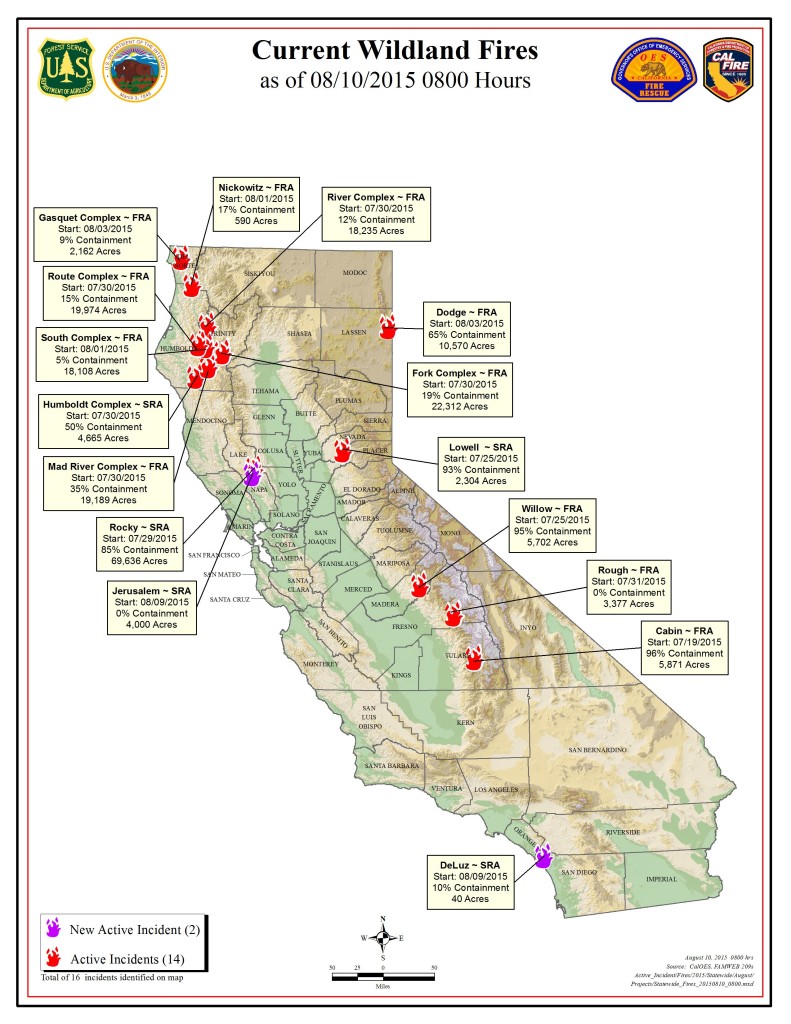