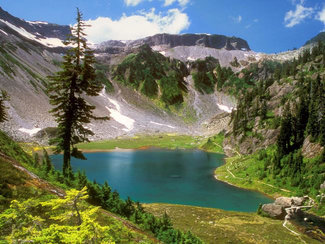 Bridgeport, CA., April 29, 2020 –The Bridgeport Winter Recreation Area (BWRA) on the Humboldt-Toiyabe National Forest’s Bridgeport Ranger District is officially closed for the season. This closure will remain in effect until the 2020-2021 winter season when the snow depth exceeds the minimum requirement of 24 inches, and a Forest Order is signed and posted as open for snowmobile use.

The Forest closure of the Bridgeport Winter Recreation Area to motorized travel occurs every year at the end of April regardless of snow cover. The intent of this action is to reduce user conflicts as snow melts and the California State Route 108 corridor nears opening.

Snowmobiling is currently still permitted on the north side of State Route 108 in non-wilderness areas of the Forest. United States Marine Corps Mountain Warfare Training Center and Forest Service personnel may be present in the Bridgeport Winter Recreation Area for administrative use and law enforcement patrols. 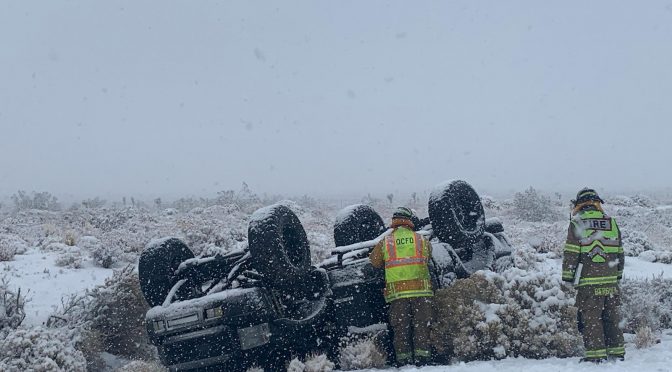 The California Highway Patrol conducted its annual Maximum Enforcement Period for the Thanksgiving holiday between November 27 to December 1. 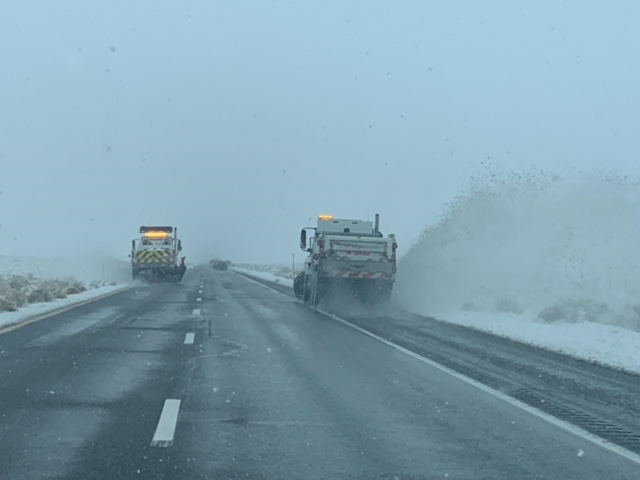 During this time, there were quite a few reported collisions in both Bishop and Bridgeport CHP’s jurisdiction. The combined amount of total crashes in the four day period was twenty-three.

The Bishop Area CHP reported thirteen total accidents, with three of them involving injury. Out of the thirteen total crashes, eight of them were non-injury collisions. Additionally, nearly every reported accident was weather related. 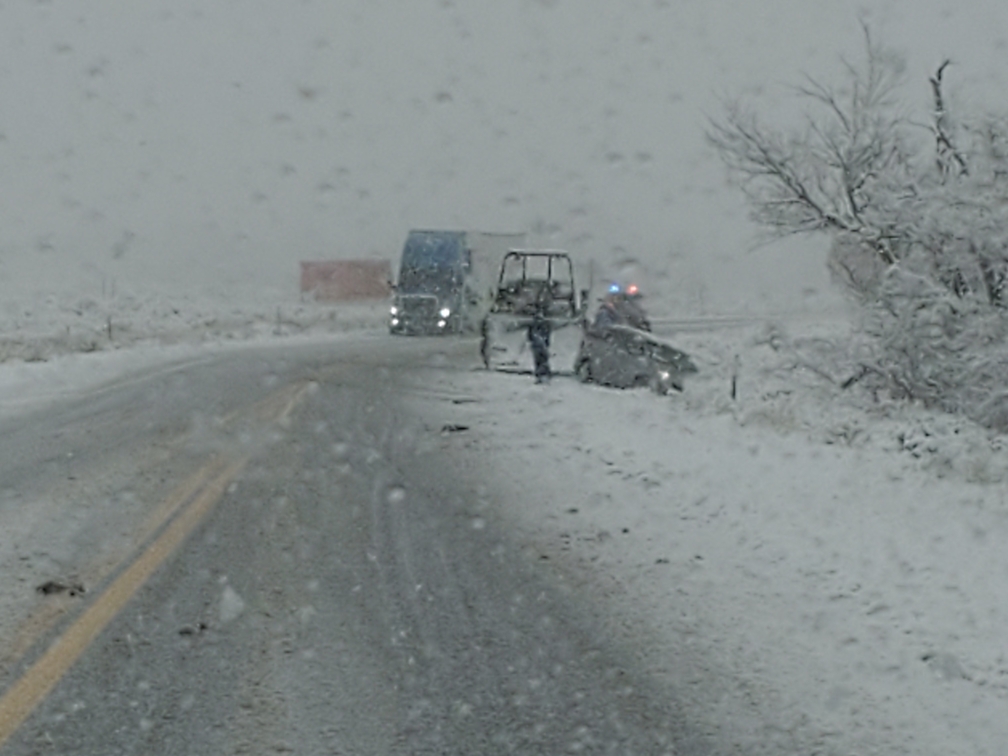 The California Highway Patrol in the Bishop area also documented three DUI arrests during the MEP, with one DUI crash occurring.

As for the Bridgeport Area CHP, their office reports that during their Maximum Enforcement Period, they had ten accidents. Surprisingly enough with all the inclement weather in the Eastern Sierra, none of the reported accidents involved injury. 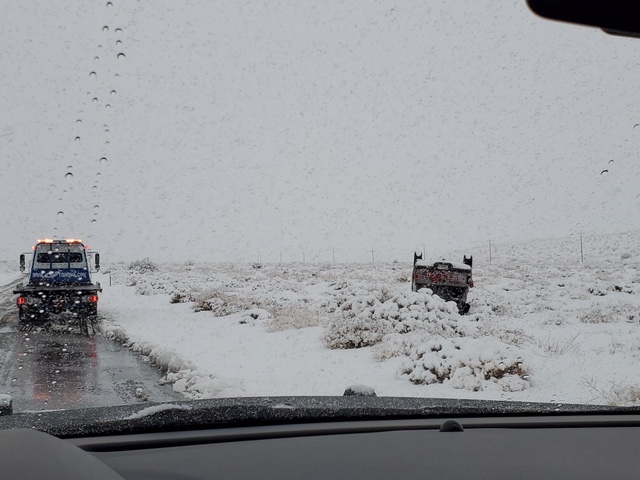 Although there were only three DUI arrests through the Thanksgiving holiday period in the Eastern Sierra, that number skyrockets when looking at the statewide statistics. In the first thirty hours of the MEP, there were a reported 314 arrests involving impaired driving. Additionally, eight people died in collisions because of driving under the influence during the four days.