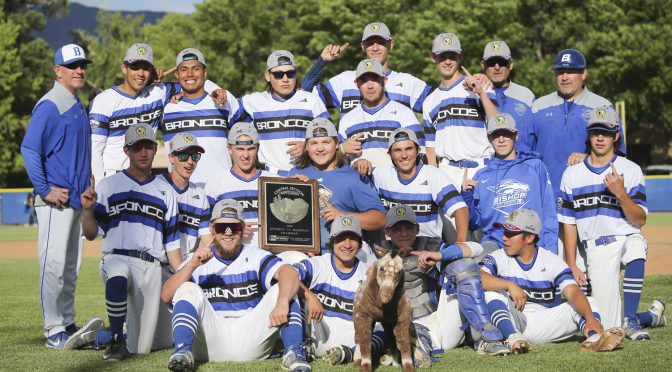 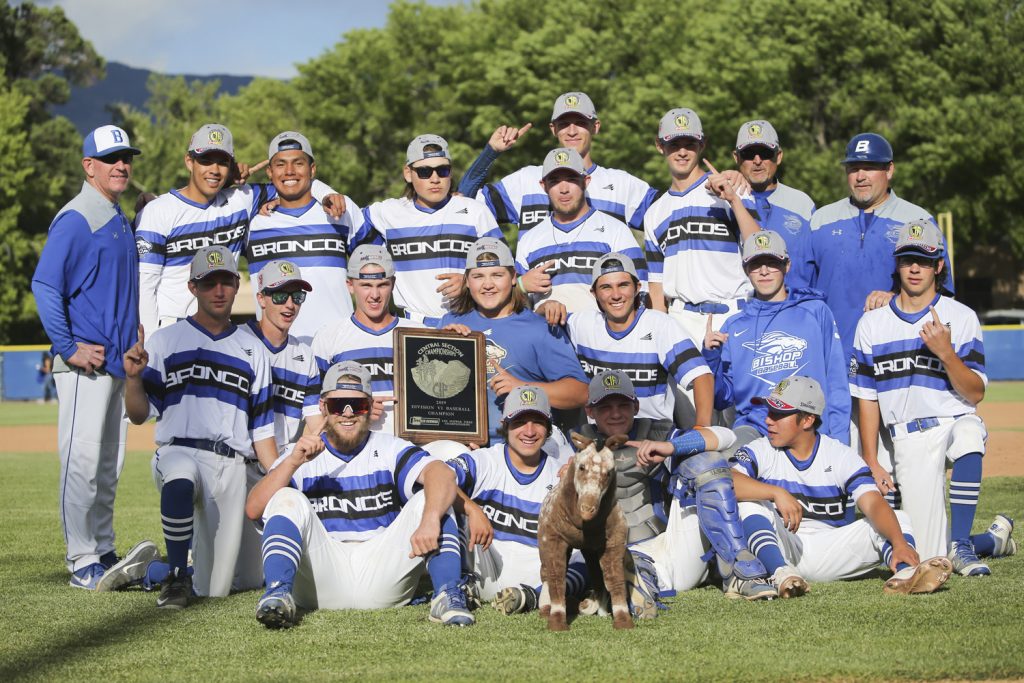 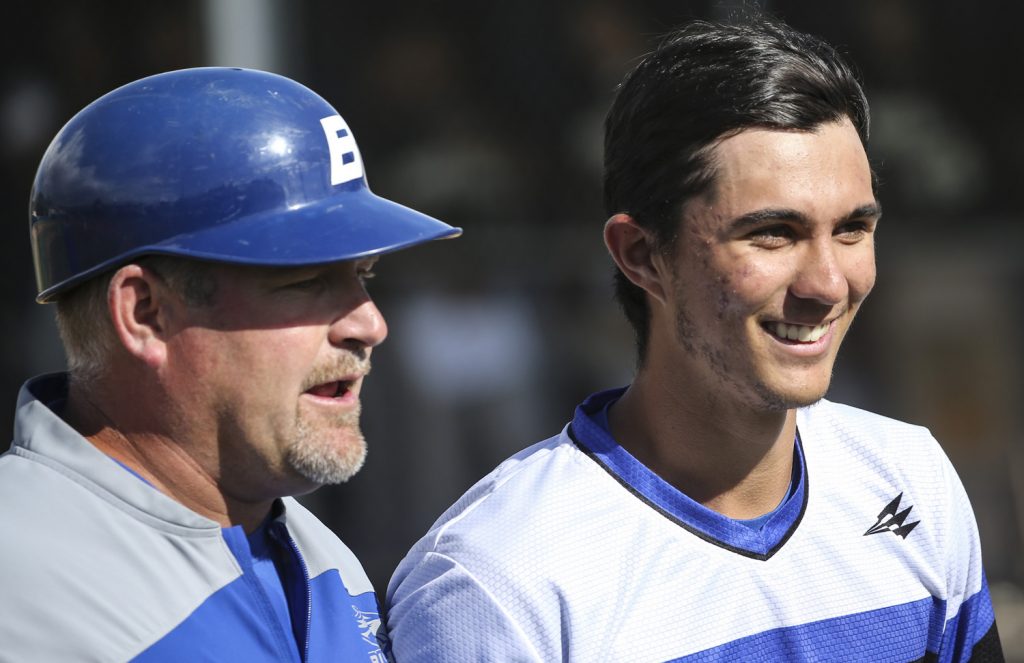 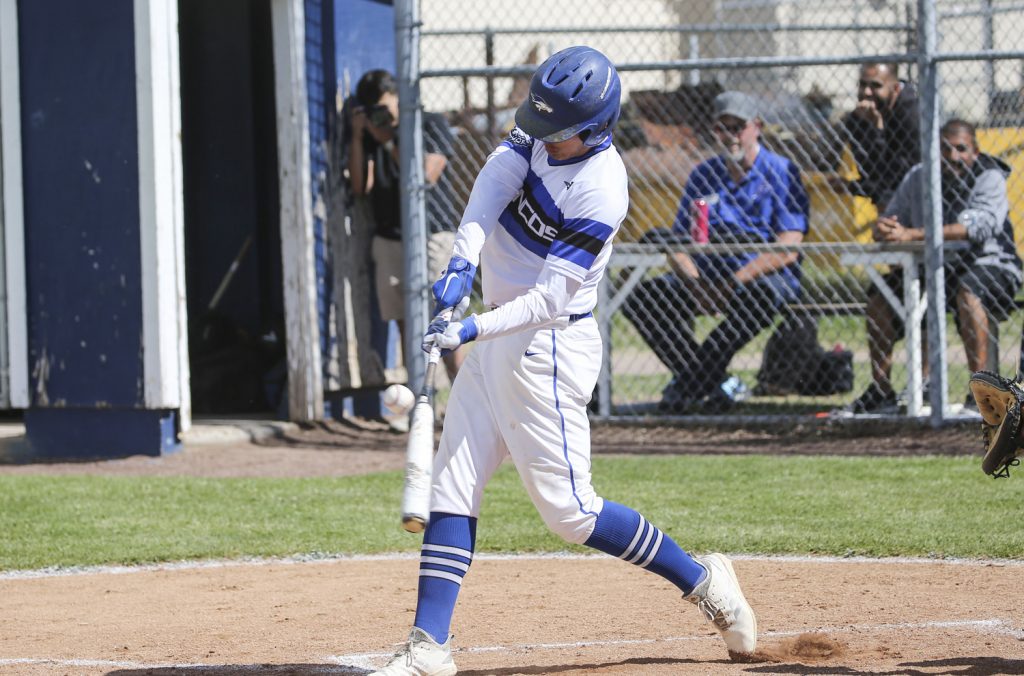 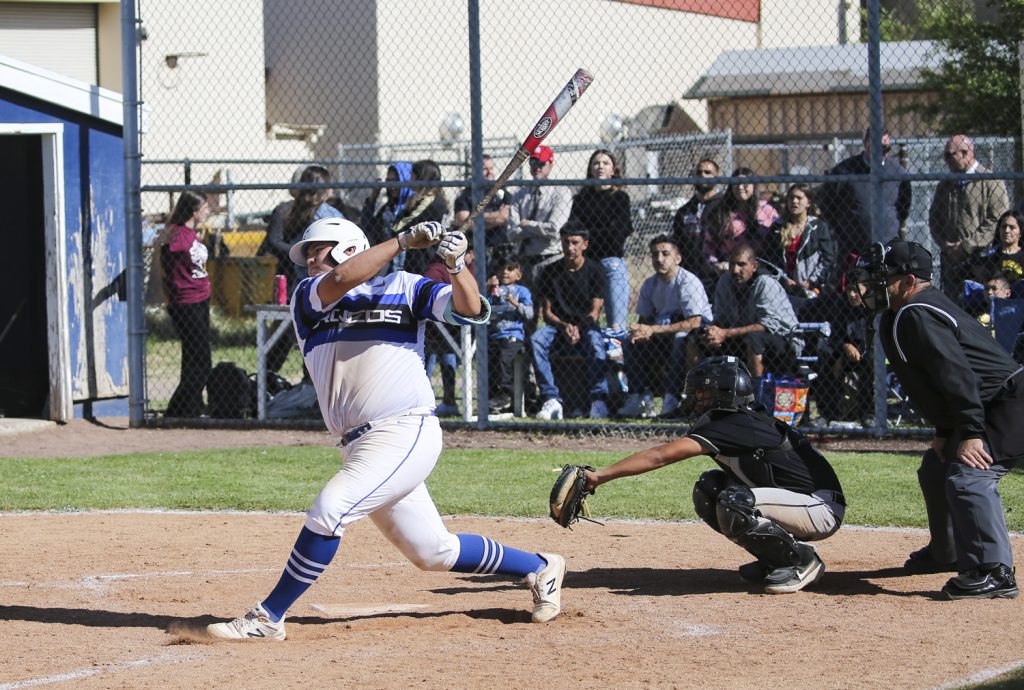 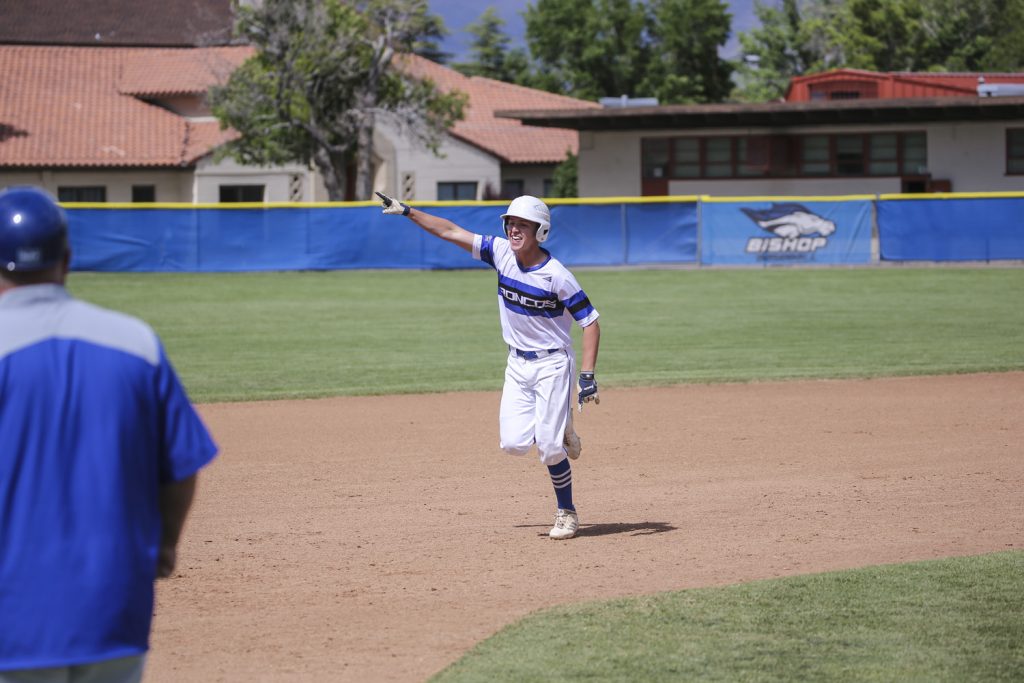 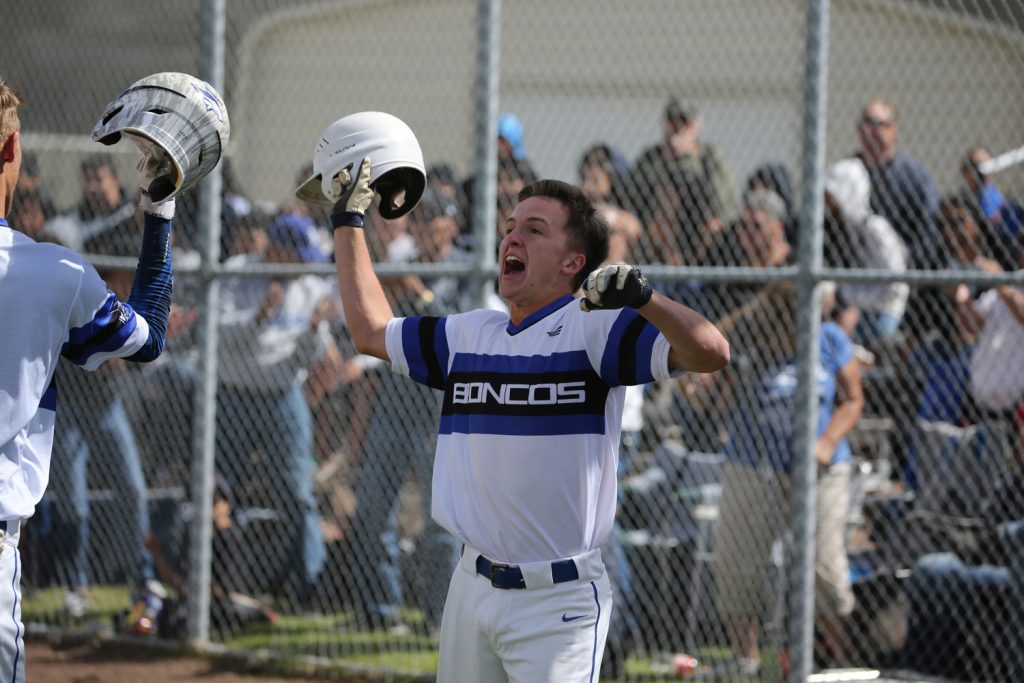 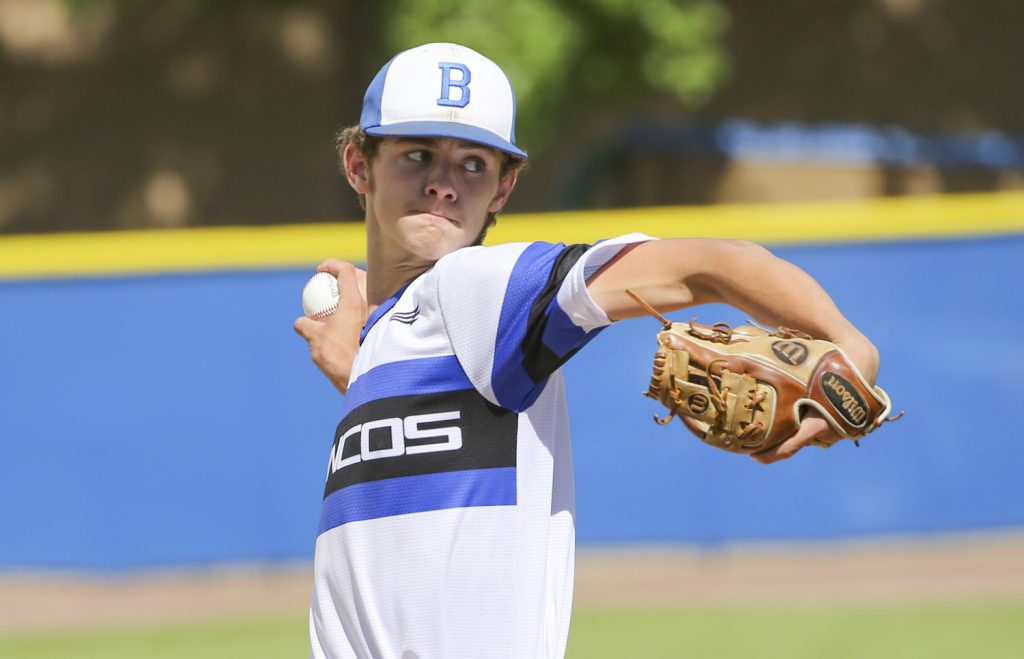 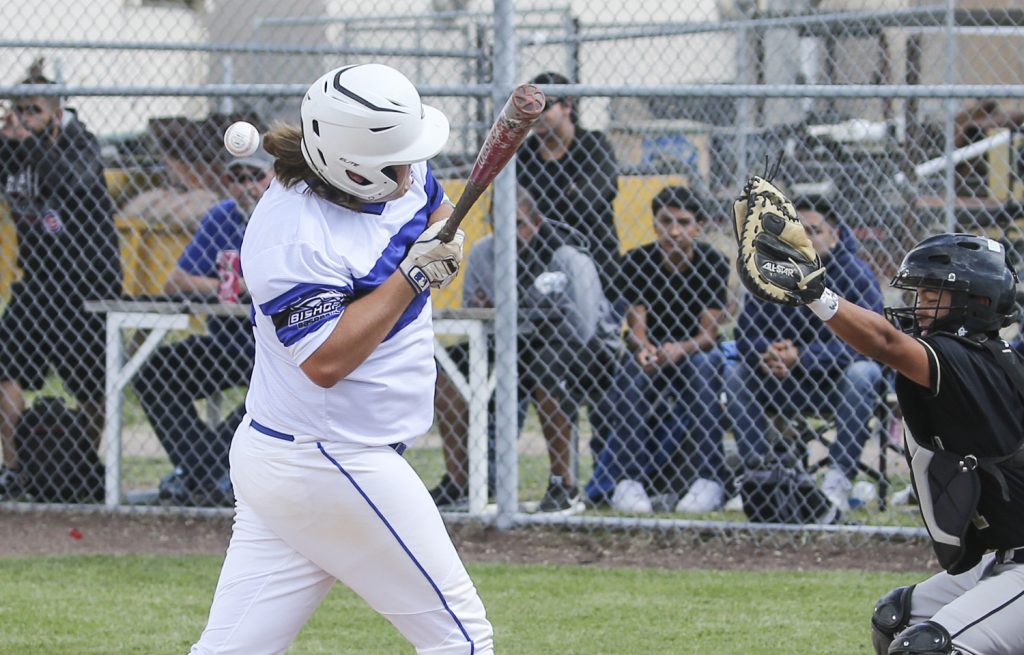 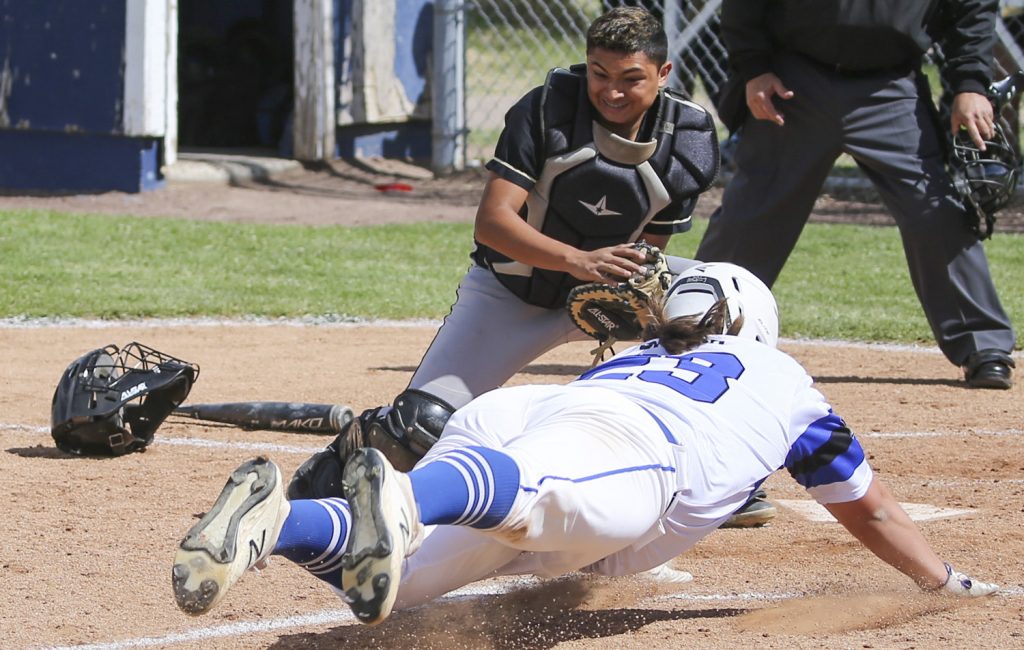 Senior Mark Mayhugh wrestled in a very tough weight class at 128 pounds, where there were 10 ranked wrestlers, including the top two ranked wrestlers in the state. Mark got a tough draw right off the bat, facing the Number 2 ranked wrestler and although he
wrestled well, he lost. In the consolation bracket, Mark won a match and then faced another tough wrestler and lost by a score of 0-2.

Coach Hodges said, “Mark went out there and wrestled his best. He is a great kid and one of the best wrestlers Bishop has ever had. He is planning on wrestling in college, which will be a first for Bishop as we have never had someone continue wrestling at college.”

Senior Tia Barfield, wrestling at 162 pounds, stormed through her Master’s tournament with no points scored against her. On the first day, Tia pinned her first two opponents in 29 and 44 seconds respectively. On the second day, Tia met the same two girls she saw
last week at the CIF tournament. She scored pins in both matches, finishing off her opponent in the finals in just 45 seconds. Tia becomes the second Master’s Champion wrestler from Bishop; the first was Randy Rogers back in 1985.

Coach Mark Hodges said, “Tia became eligible only in late December. Even so, she has a record of 25 wins and 1 loss. Tia impresses everyone with her wrestling prowess. Unlike many wrestlers, her goal is not to ‘make it to state’, but rather to win the state championship. Tia will be competing in the State Tournament in Bakersfield starting Thursday, where she is currently seeded #4 in the state. Tia and Mark become just the 5th and 6th Bronco wrestlers to ever make it to a Master’s tournament, which is testament to how good they are.”

The Bishop 9-10 All Stars downed Tehachapi 13-1 Tuesday sweeping the Little League Northern Tournament.  Bishop Little League hosted the event.  The local All Stars were not kind hosts out-scoring the competition 64-1.  Bishop opened tourney play with a 36-0 win over Kern River Little League and beat Tehachapi 15-0 and 13-1 to advance to the District 51 final.  The next round will begin Friday for the Bishop All Stars with a dual with the Southern Tournament Champions, which is yet to be determined.  The Southern Championship game will feature Quartz Hill and West Lancaster Little Leagues.  The opening game of that best of 3 game series will begin Friday, with Quartz Hill Little League hosting.  The winning team will represent District 51 in the section tournament in Arcadia.

All Photos by Lorenzo Parra.  http://www.lorenzoparra.com/#!/index

Saturday Sports Round Up

The most recent edition of the Saturday Sports Round up is now available.  This weeks show features Kern Valley Basketball Coach Brian Christensen and Andy Watt.  Coach “C” breaks down the most recent Bronco Basketball games while Andy Watt passes along his usual incite into the local, regional and national sports scene.  Give the show a listen and be sure to tell your friends.  Thanks to Carl’s Jr for sponsoring the show!

Girls Soccer on the Sports Round Up

All registration events will be located at: Pizza Factory, 970 N Main St, Bishop, CA 93514.   Registration Fees/Suggested Donation: $70 one child, $120 two children, $160 family (3 or more children). Players must be 4 years old by April 30th to play. Players not returning from the 2014 season must present a birth certificate at time of registration.For more information, please visit their our website http://www.eteamz.com/bishoplittleleague1 or http://www.bishoplittleleague.com/