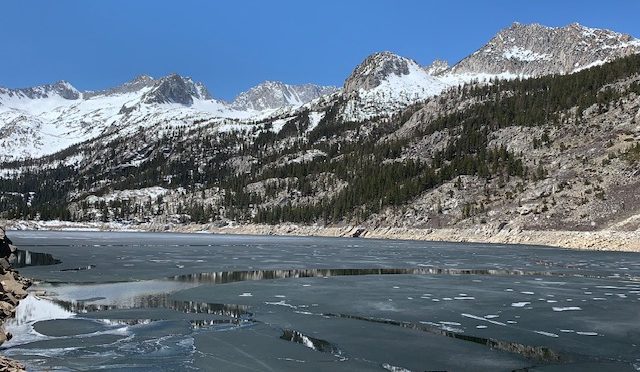 On 5/11/2020 at approximately 1700 hours, Macy Bounds was driving a Jeep Wrangler northbound on South Lake Rd. south of SR-168 (west) at approximately 55 MPH. Trujillo and Thomas were passengers in the Jeep Wrangler. Bounds entered a right hand curve in the roadway at an excessive speed for the roadway conditions, and subsequently lost control of the Jeep. The Jeep fishtailed, went off the road, and overturned in the sagebrush, ejecting Bounds and Trujillo, who were unrestrained. After the collision, passing motorists stopped to assist the injured parties. CHP, Inyo County Sheriff deputies, Cal Fire, Bishop Fire Department, and Symons all responded to the scene. Subsequent to an investigation, Bounds was arrested for Driving Under The Influence of alcohol causing injuries to other parties. 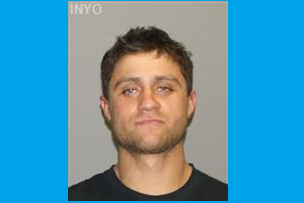 On January 2, 2020, the California Highway Patrol received a call about an individual who was vandalizing property at the Eastern Sierra Tri-County Fairgrounds. CHP Officer, Adam Otten arrived on to the scene, and saw signs of multiple break-ins around the property.

After inspecting the damage to the buildings, Officer Otten located the suspect’s backpack, bicycle, drug paraphernalia, and methamphetamine. The alleged vandal had abandoned his items, and was found hiding in a nearby bathroom at the Tri-County Fair.

At the same time the property crime was occurring, the highway patrolman was called to another emergency in the area, and had to leave the suspect in order to respond. When CHP returned to the scene, officers located the suspect hiding in the RV storage area of the fairgrounds.

After locating the individual, Otten observed signs that the homeless suspect was living in multiple trailers without the consent of the owners.

The suspect was identified as 29 year old male, Thomas Burkins. He was arrested on the charges of felony burglary, vandalism, possession of burglary tools, possession of methamphetamine, possession of drug paraphernalia, and violation of probation.

Burkins was previously arrested on similar charges relating to burglary, vandalism, and possession of drugs in the middle of December 2019. 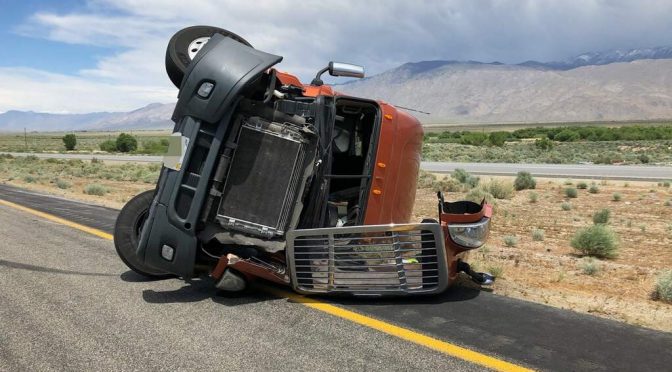 A wind prohibition for trucks was issued at 12:22 PM on May 16 after sustained 40 mile per hour winds with gusts as high as 80 miles per hour.

Originally, the prohibition existed from Bishop to Lone Pine by a CHP Officer in the area, but it was determined necessary to implement the ban all the way down to Pearsonville.

There has been damage to trees along the entire corridor, as well as damage to vehicles. One vehicle which sustained major damage was a semi-truck driving in the Fort Independence Travel Plaza area. The sixteen-wheeler sustained a large amount of destruction to the front side after it overturned on the shoulder of the road. The vehicle’s hood was torn off after the accident. According to Bishop Area CHP, no injuries were sustained during the rollover. 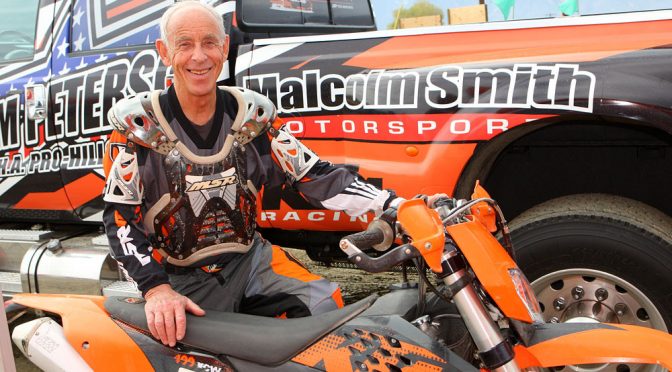 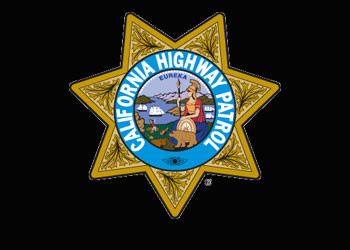 Car crashes into a house near Barlow Lane.

There was quite a commotion near Barlow lane in North Bishop on Tuesday morning.  According to the office of the CHP in Bishop, at approximately 2:30 am early Tuesday morning a GMC Yukon model crashed through a fence at 1405 Bear Creek Drive and continued through the yard where it ultimately crashed into the house.  The GMC was driven by a 57 year old bishop woman who’s name remains undisclosed. The big fire alarm in Bishop sounded and CHP and Inyo County Sheriffs Deputies responded to the incident.  The resident was home but no injuries were reported in the house.  However, the cars driver was transported to Northern Inyo Hospital with minor injuries, and to undergo further evaluation.  No criminal charges have been filed as a result of the incident.