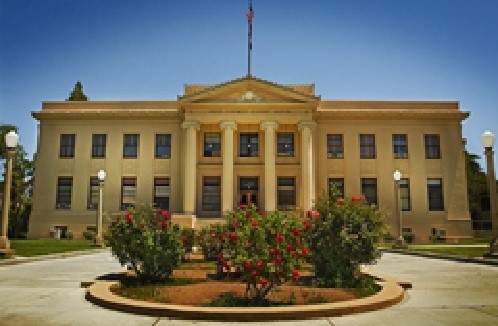 City of Bishop to hold workshop on short term rentals

According to Elaine Kabala from the Bishop Public Works Department, on Monday, April 24th, the Bishop City Council will hold a public workshop during the regular City Council meeting to garner public input on drafting regulations to allow for short-term rentals in Bishop City limits.

In the past several years, websites such as Airbnb and VRBO have increased the number of people renting out their home or a room in their home on a short-term basis (under 30 days) both regionally and nationally. There are currently a handful of short-term rentals available within City limits.

City Council held an initial discussion regarding short-term rentals with the public at their regular meeting on March 13th. Several short-term rental operators spoke in favor of regulating the use, saying that short-term rentals allow tourists a unique lodging option that can’t be found at local hotels. Some residents voiced concerns about allowing for a quasi-commercial use in residential neighborhoods. One hotel owner said that he didn’t mind allowing short-term rentals, but that they should be required to play by the same rules as hotels, such as meeting building and safety standards, and paying Transient Occupancy Taxes or TOT.

The City Council is interested in receiving further public input on the pros and cons of short-term rentals within City limits before directing staff to prepare an ordinance regulating the use. The workshop is open to the public, and will be held during the City Council meeting on Monday, April 24th at 6:00 pm at the Council Chambers at Bishop City Hall, 301 West Line Street.