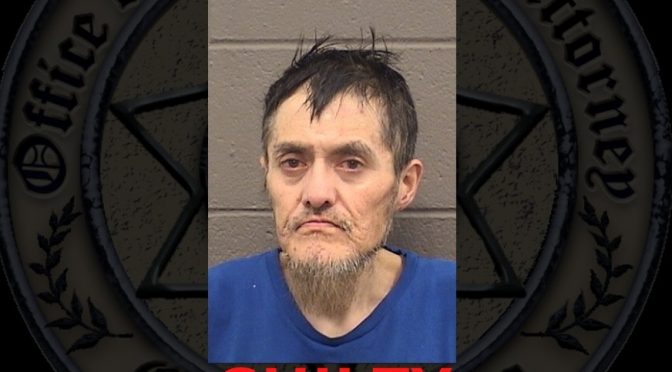 On December 13, 2022, a Mammoth Lakes man pled guilty to two felony counts of assault with a stun gun or taser as well as two counts of felony child endangerment under circumstances or conditions likely to cause great bodily injury or death after an investigation discovered Mr. Lopez used a stun gun to discipline his two elementary school-aged children.

In November of 2022, an investigation by the Mammoth Lakes Police Department revealed that Mr. Lopez had recently purchased a stun gun online and admitted using it on his children to “keep them still.” One of the children had what appeared to be a burn mark or bruise where Mr. Lopez was described to have applied the stun gun. The children were removed from the home and Mr. Lopez was arrested and taken to the Mono County Jail where he has remained
since his arrest.

District Attorney Elect David Anderson stated, “This is one of the most egregious child abuse cases I have seen in the decade I
have been in this office. While I believe addiction issues must be treated, when you assault little, vulnerable children who trust you to defend them, protecting those children will always be my priority. I will be seeking a state prison term for Mr. Lopez.”

Mr. Lopez is scheduled to be sentenced in Bridgeport on February 14, 2023. He faces a maximum penalty of 8 years and 8 months in state prison. Mr. Lopez remains in custody on $200,000 bail.