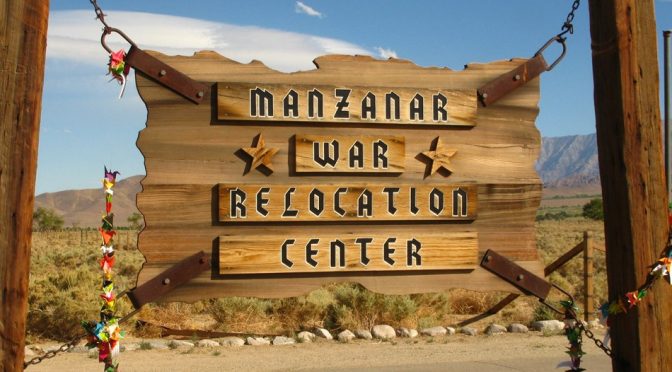 The bill will create a Japanese American World War II History Network administered by the National Park Service to interconnect sites across the country related to the mass incarceration of Japanese Americans and increased recognition of the human rights tragedy.

“The mass incarceration of Japanese Americans during World War II was the heartbreaking culmination of what occurred when our country turned its back on its founding principles and allowed thousands of Americans to lose their liberties in the face of racism and fear. By bringing transparency to the story of Japanese American internment, we can help ensure that such injustice never again occurs within our nation,” said Rep. Obernolte.

The History Network network will follow the model of existing National Park Service networks, such as the African American Civil Rights Network, to provide a platform to increase access and promote heritage tourism to federal, state, and privately-owned sites linked to the mass incarceration of Japanese Americans during World War II. Users will be empowered to use an interactive map to explore different geographic areas, learn about the journeys of Japanese Americans during World War II and plan visits to historic and cultural sites. 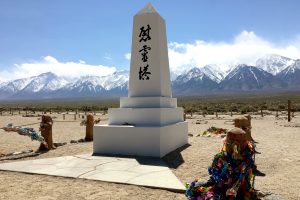 Locally, the Manzanar War Relocation Camp – a national monument, will be included in the new Network.