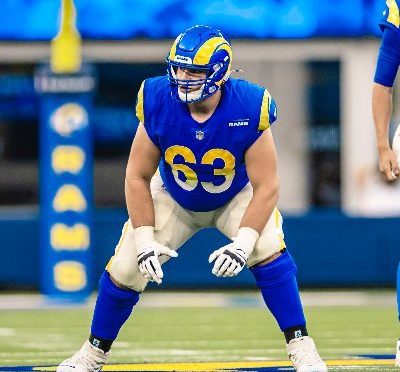 Corbett, a right guard, was on the field late for the game-winning score. He was in the team’s starting lineup, helping lead his team to victory Sunday against the Cincinnati Bengals, 23-20.

His prior success of being named one of the NFL’s Top 20 Linemen, and his team’s Super Bowl win, was celebrated online by many in Indian Country.

A former member of the Wolf Pack at the University of Nevada – Reno, Corbett, joined the UNR team as a walk-on.  The Cleveland Browns selected him in the Second Round of the 2017 Draft and signed him to a  four-year $10 million deal.

In October 2019, the Browns traded him to the Rams. With the season finale Super Bowl win, Corbett is now a free agent.

The Walker River Paiute Tribe is located just north of Walker Lake in the Hawthorne area, in Schurz, NV., and is home to 900 members.