More team placements for skiing and snowboarding will be announced by the end of January, stated Team USA officials at the end of the Grand Prix. 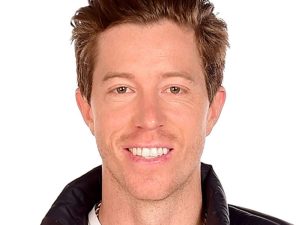 Unfortunately, fan-favorite and three-time Olympic Gold Medalist, Shawn White, did not make the 2022 team. He pulled out of the competition due to an injury during a training session.  White had indicated previously this would be his last Olympic participation, should he have made the team.