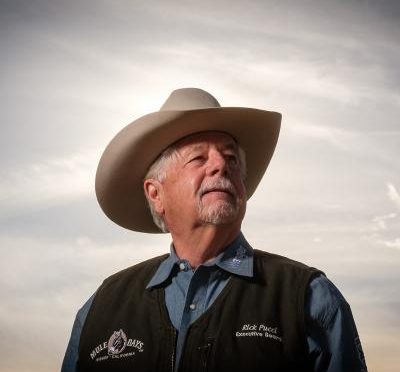 Inyo County 3rd District Supervisor Rick Pucci will not be running for re-election this year.  In an announcement to supporters and friends, Pucci said he announced early so that interested constituents and potential candidates could file for the upcoming June primary.

Potential candidates may now pull nomination papers for state, county, and local offices in the June 7 primary,  from the County Registrar of Voters in Independence. The office is open Monday through Friday 8:00 a.m. to 5:00 p.m. A complete candidate guide is also available online.

Deadline for declaring oneself self as a candidate is March 11. Use of a Nomination Signature Petition, instead of paying filing fees, is due by  February 9.