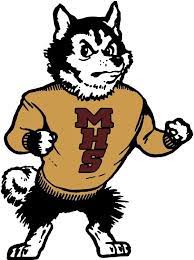 The Huskies remained scoreless at the end of the first half. Final score was 42 -19 Mojave. 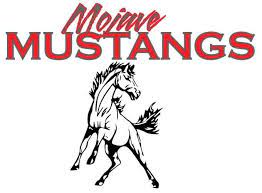 Going into last Friday’s game the Mustangs were tied as champs in the 8-man Hi Lo Desert League, along with the Lone Pine Eagles and the Trona  High School Tornados. Both teams lost their bid for the league championship in prior games,

Mojave went on to represent the rest of 8-man football in Central California. They will now compete for the championship on Friday, Nov. 19, in Mojave, against the Fresno Christian Eagles.