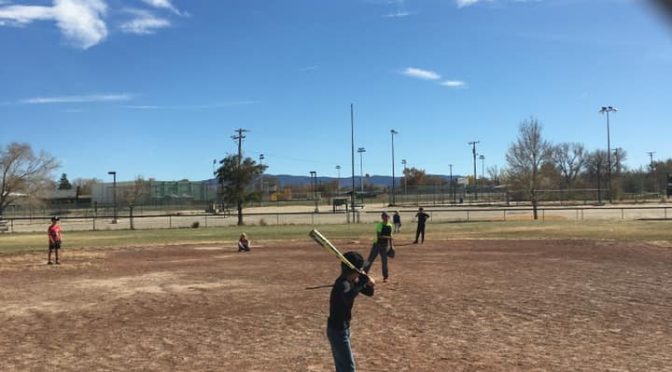 With  the threat of shutting down next year, due to lack of parent participation, in what was to be the last Board meeting, the Mineral County Little League got a shot in the arm when 12 people showed up on November 2, willing to help..

Originally, no parent volunteers showed up to the Board of Directors nomination meeting on October 25. League leaders said the program would have to shut down.

Outgoing Board President Sarah Dillard stated, “The meeting went fantastic.” She stated people even joined in on Zoom to volunteer.

About 125 players will now be able to join the 2022 Hawthorne Little League. 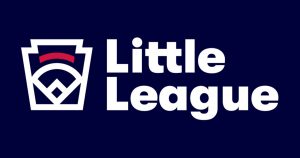 (Thanks to our media partner the Mineral County Independent-News for follow up on this story. Thank you to our Hawthorne listeners on 102.3 KIBS)