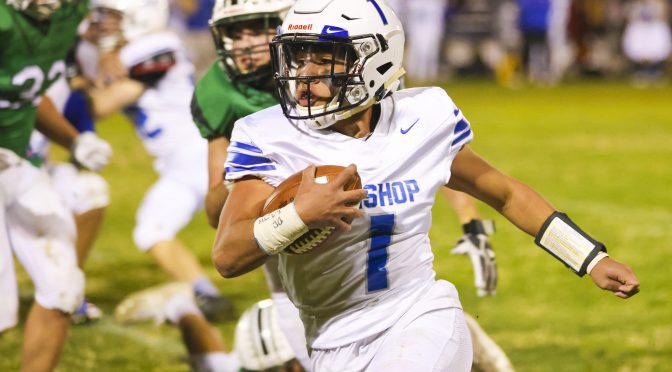 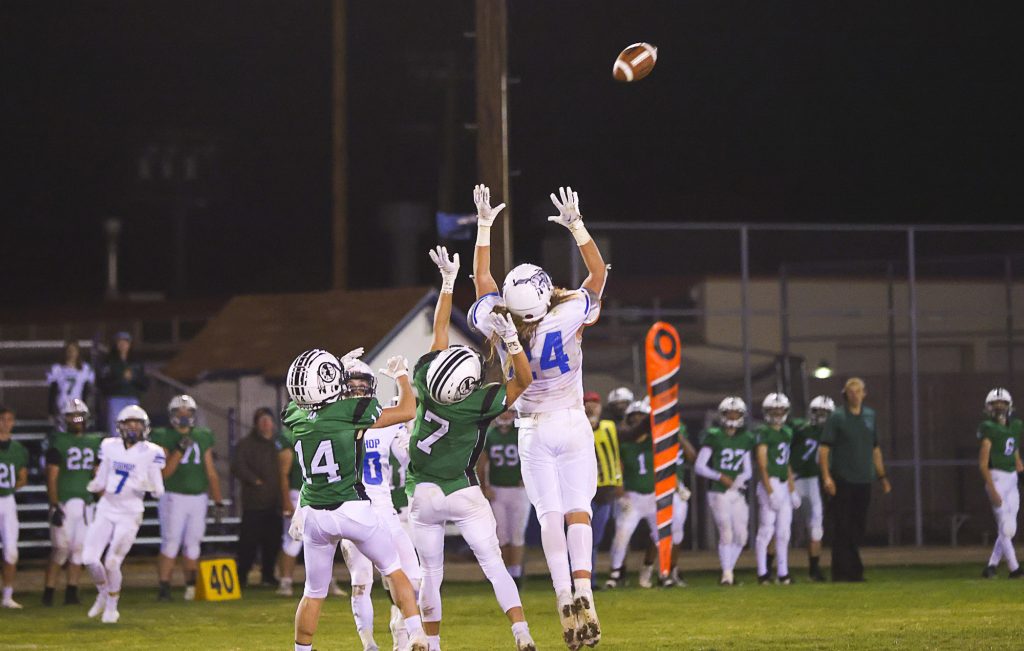 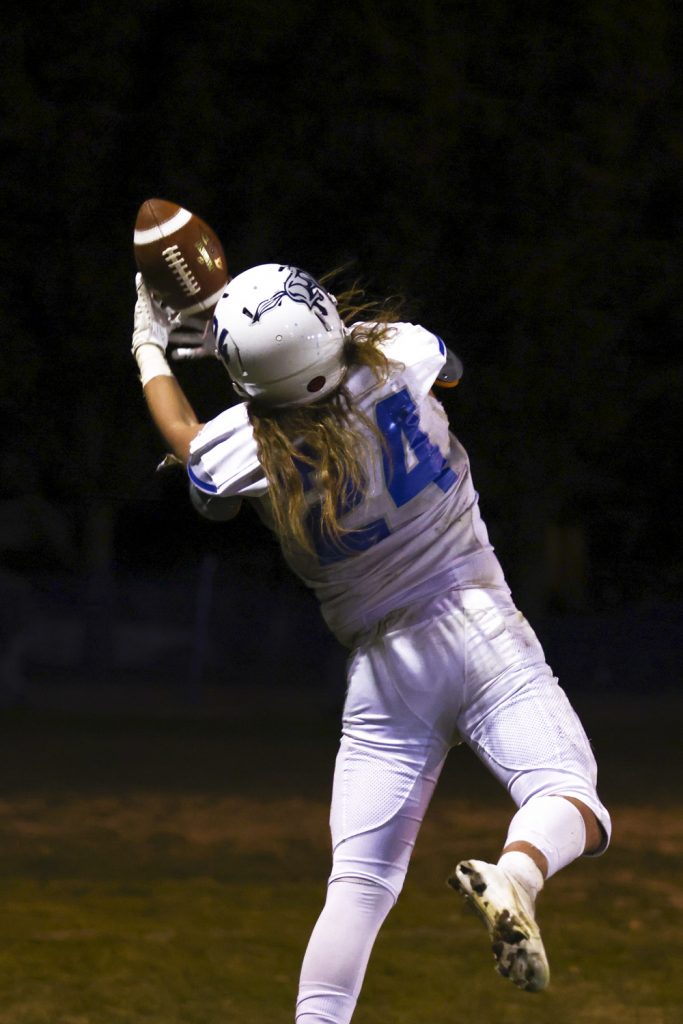 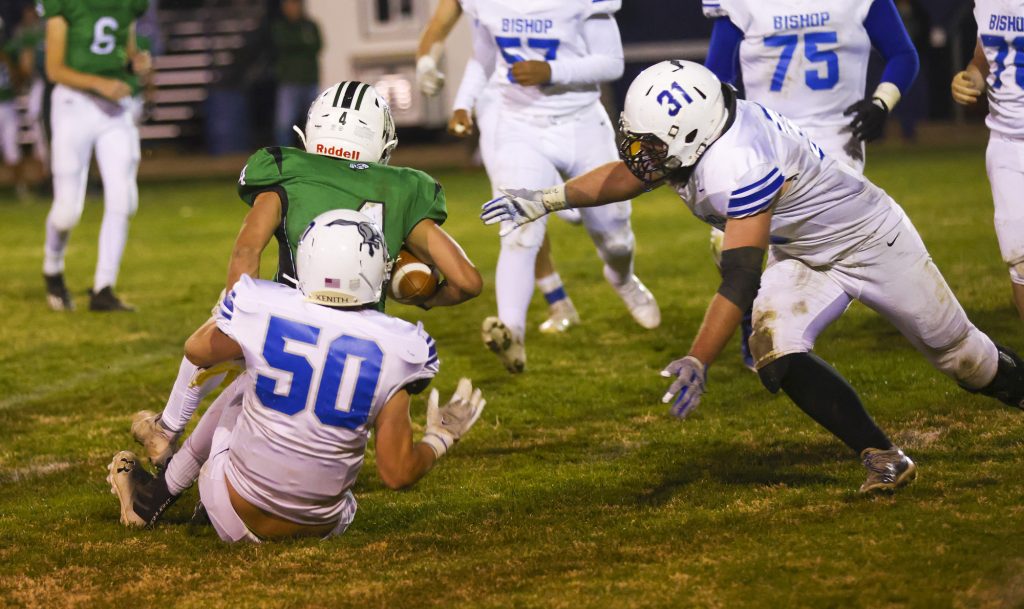 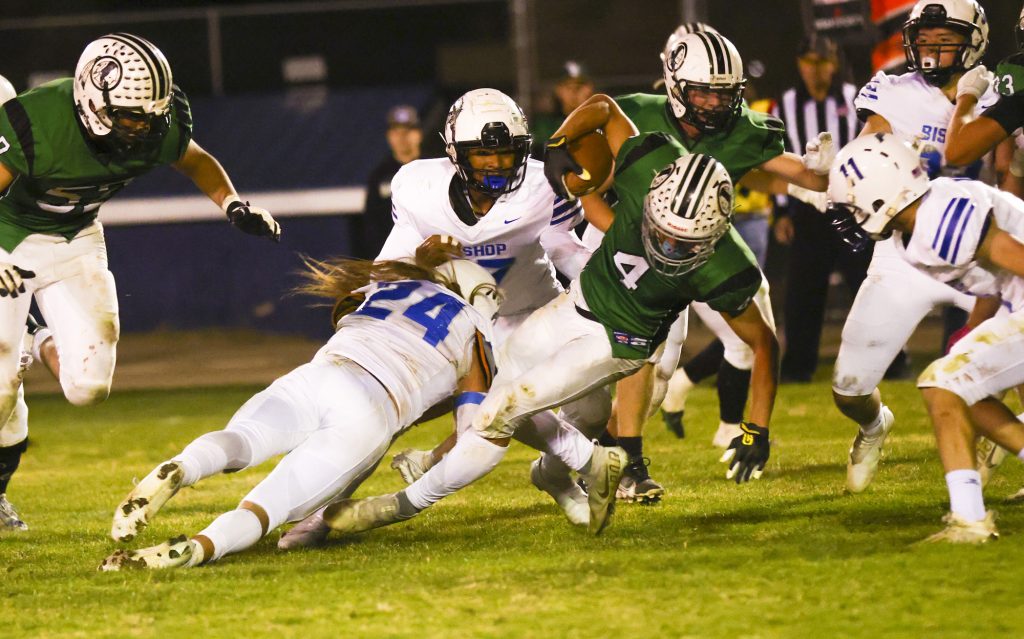 The Warriors came back and scored two more TD’s in the final four minutes of the game. 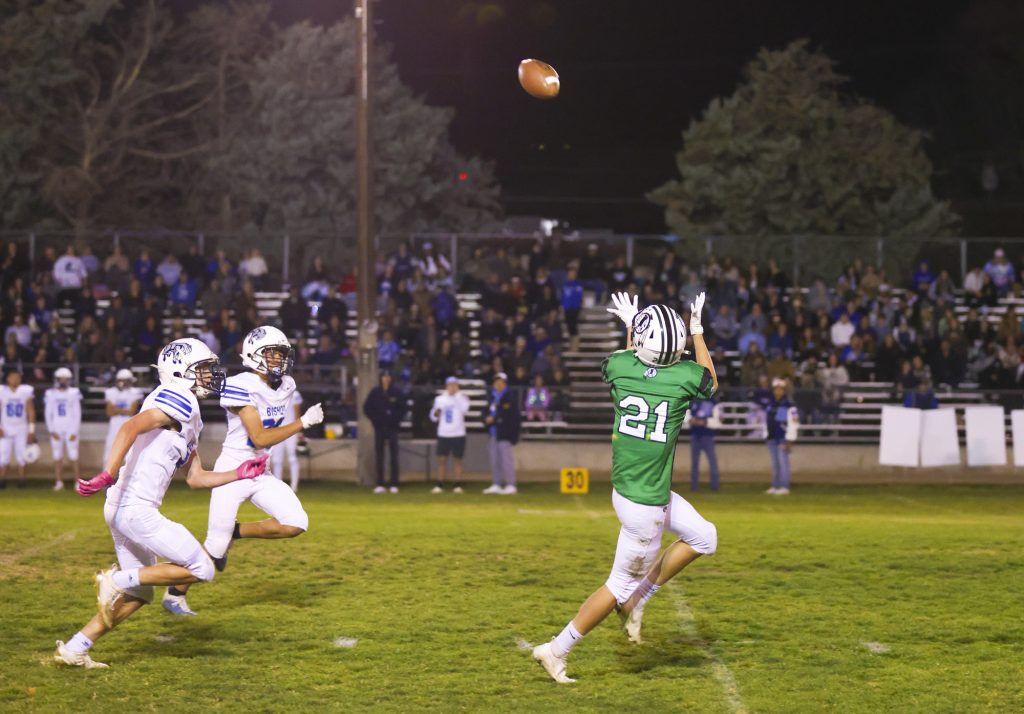 Prior to the playoff game, the Broncos ended up undefeated in the High Desert League – ending 4-0, with an overall 8-2 season. 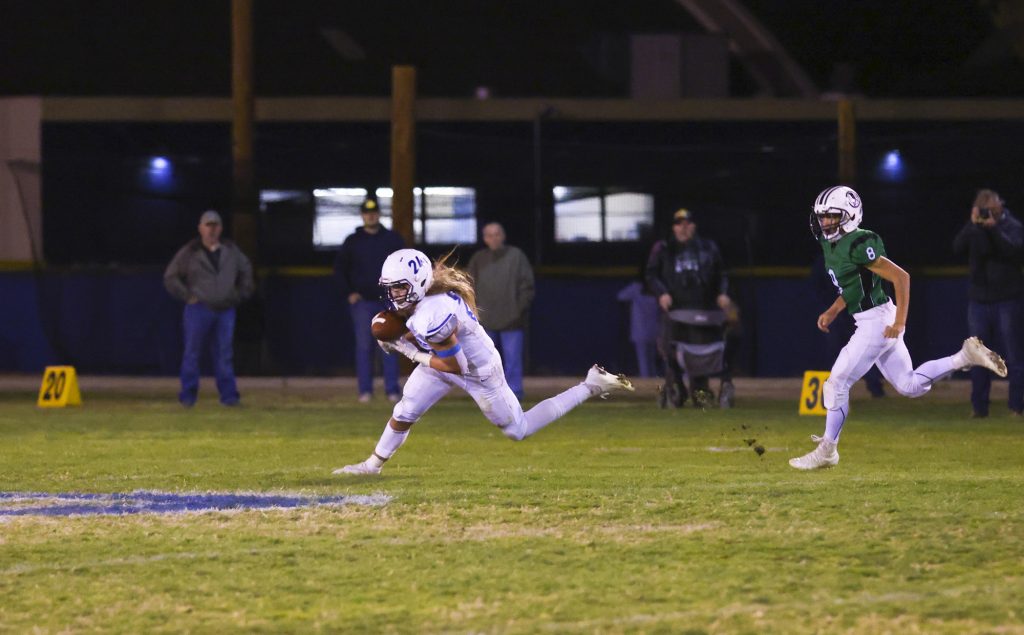 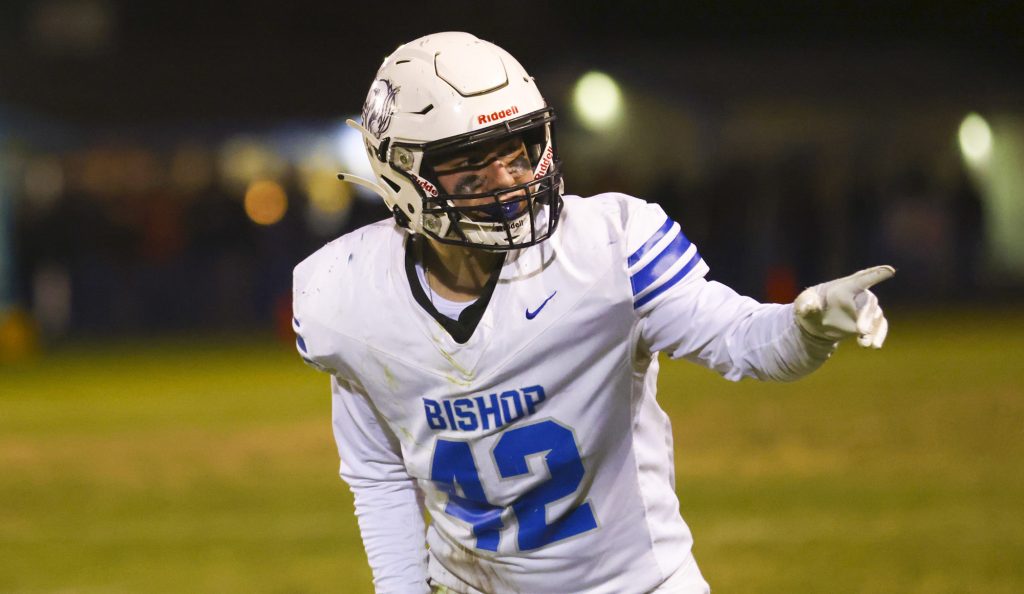 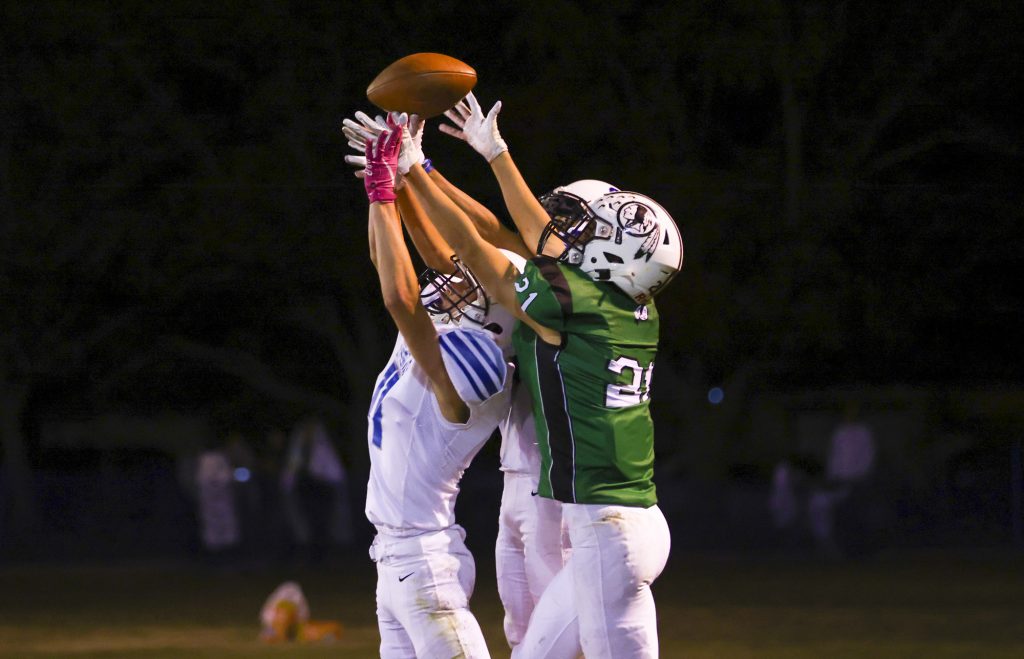 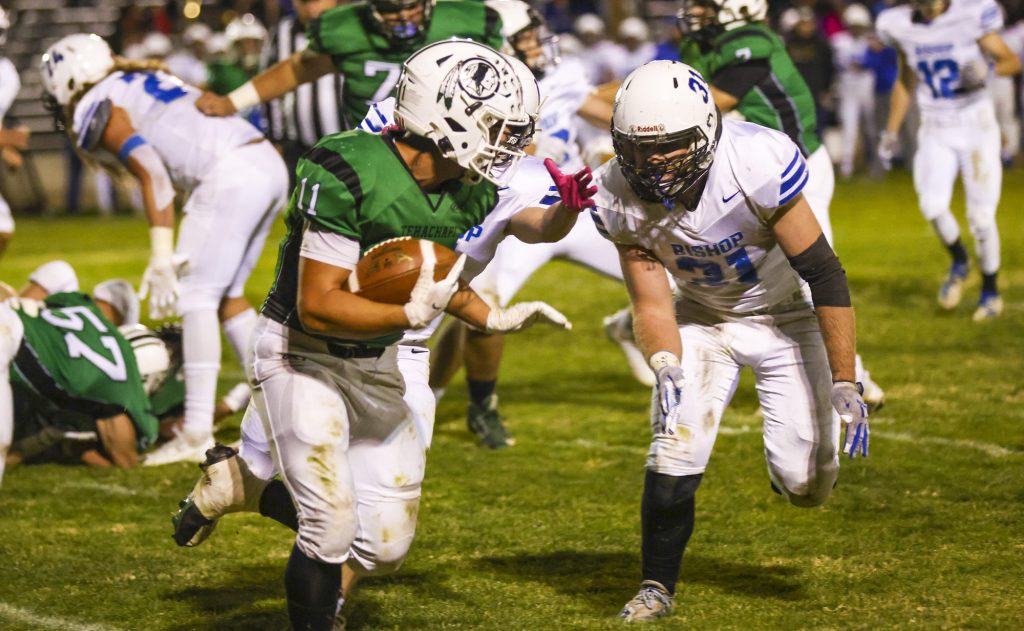 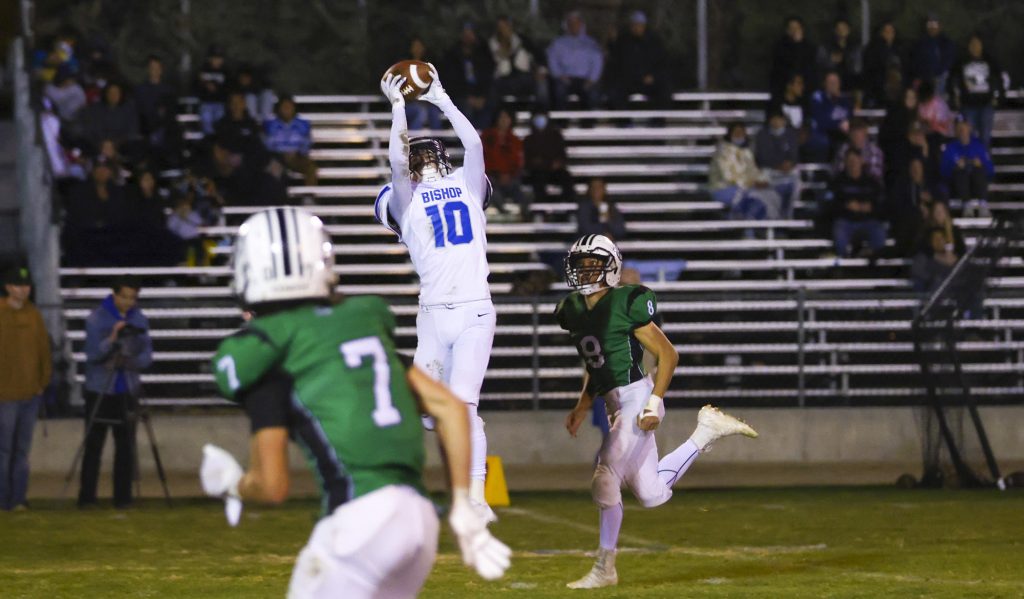 According to several fans, unfortunately the Broncos played so well during the season, the Central Section of CIF moved the team up into Division IV for the playoffs, where they were scheduled against higher ranked teams with larger rosters. 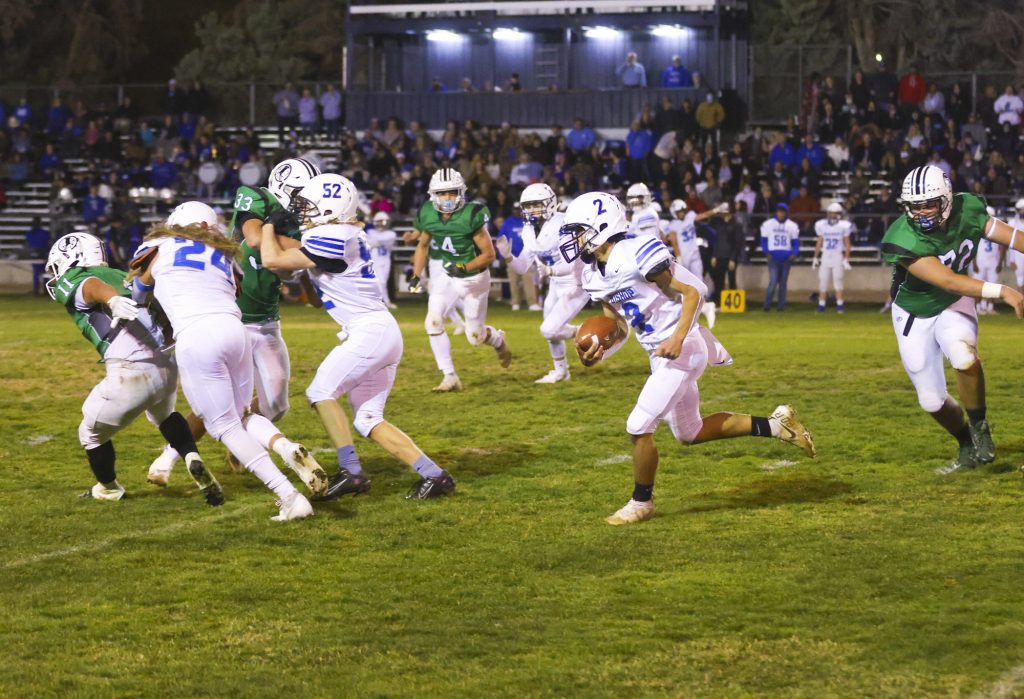 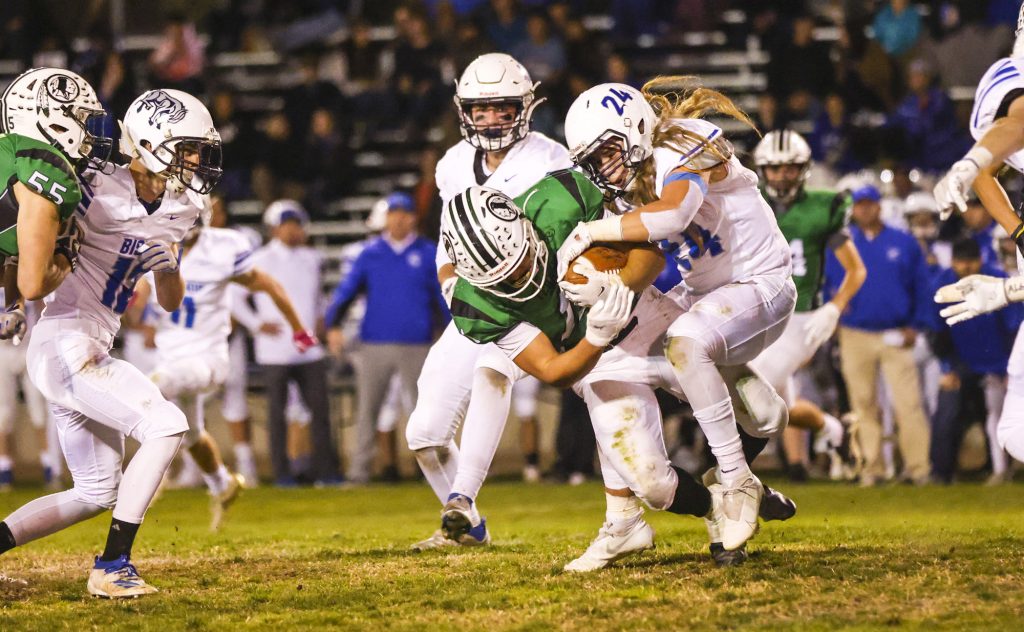 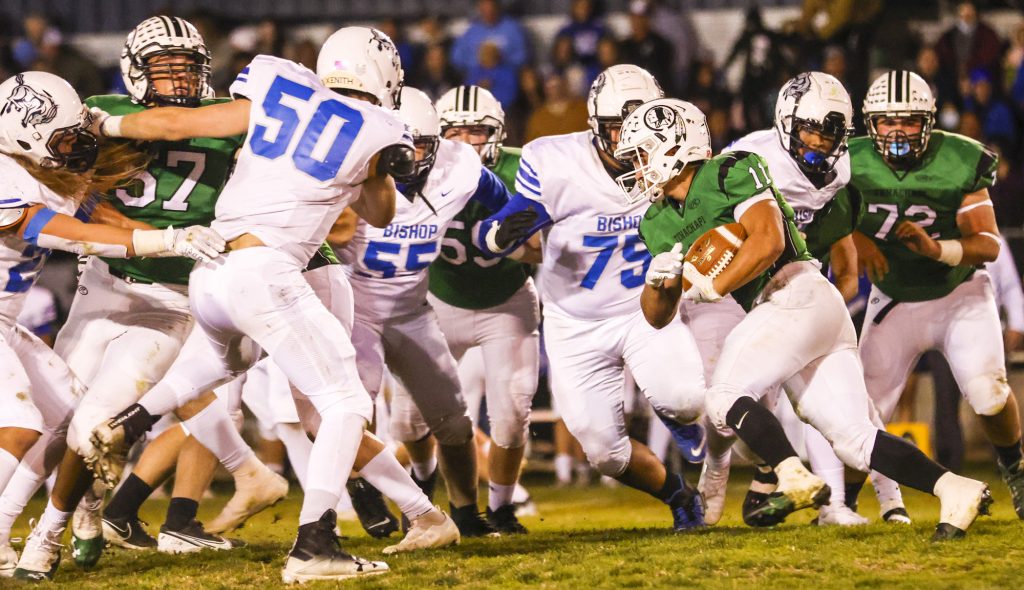 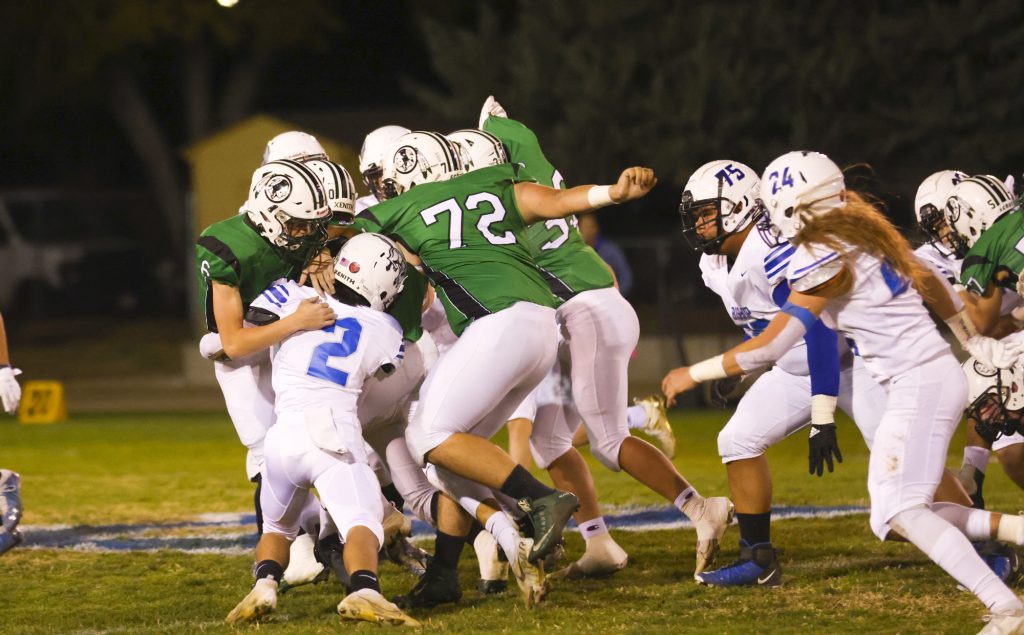 Coach Arnie Palu, and we Bronco fans, are very proud of our team. They represented Bishop as good sportsmen, talented players, and great community servants, raising some $400+ for Eastern Sierra Cancer Alliance every time the team scored and sacked an opposing quarterback in October.