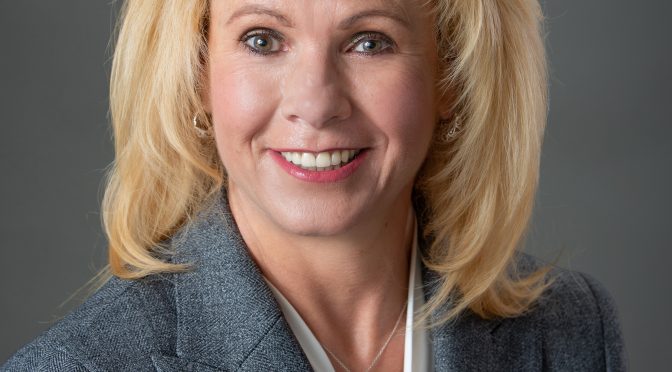 Almost In As CEO . . . Northern Inyo Healthcare District’s Board of Directors will offer Kelli Davis the permanent position of the healthcare district’s Chief Executive Officer.

During a special meeting Thursday [Sept. 30], the Board gave direction to proceed with negotiations for final terms of Davis’ contract.

A longtime Bishop resident, Davis has been with NIHD for more than 10 years. She most recently served as NIHD’s COO from 2016 to the present, and as NIHD’s Interim CEO since February 2020.

In giving this direction, the board recognizes that Davis has successfully led the NIHD team through difficult waters in the past year and a half. Davis postively navigated a worldwide pandemic with numerous impacts on the healthcare district’s patients and staff.

“Kelli has proven herself time and time again in her role as Interim CEO,” says NIHD Board Chair Robert Sharp. “One might say she has been interviewing for this position for 18 months as she has led our teams to success. Repeatedly she has showcased the ability to create procedures to streamline workflows, and created infrastructure, and to serve as guideposts for quality and equity, amid novel circumstances.”

Davis represents the fourth-generation of her family to call the Owens Valley home. She holds a Master’s degree in Business Administration with an emphasis on Healthcare Management.

She currently serves on the boards of Eastern Sierra Area Agency on Aging and Pioneer Home Health Care.