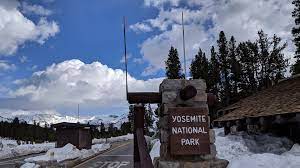 Caltrans announced late Friday (4-30-21) that the Tioga Road gate at the Inyo National Forest’s Ranger Station in Lee Vining is now opened. The high mountain highway is cleared and safe, all the way to the top at the Yosemite entrance gate. Tioga Pass, into Yosemite National Park, is not opened and no expected date has been given. 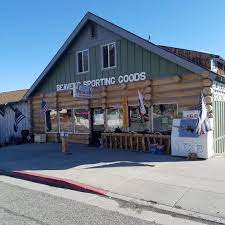 Beaver’s Sporting Goods in Lee Vining has been stocking Ellery Lake for several years, and reports as of May 3, the lake has some open waters by the stream inlet, on the west side of the lake. The mostly ice-covered lake is expected to melt within a few weeks. Tioga Lake is frozen over. Saddlebag Lake Road has been plowed and is reportedly accessible, but icy as well.

Private trout plants in Ellery and Lee Vining Creek are organized  Wayne Beaver through fund raising efforts by most Lee Vining businesses, and the  Lee Vining Chamber of Commerce.