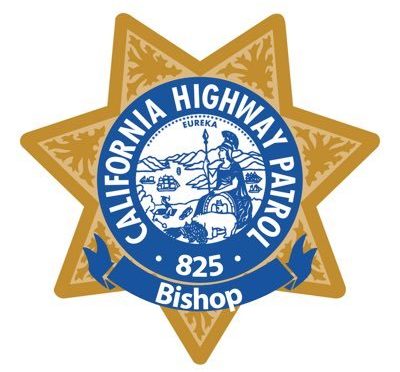 Two women pedestrians were injured after being hit by a pickup truck early Saturday morning, March 6.

According to CHP Officer Taylor, the names of the victims and driver have not been released. The crash remains under investigation.

The two women, ages 21 and 24, were walking on the inside lane of southbound U.S. 395 when they were struck by a 2001 Dodge pickup heading southbound at approximately 30 to 35 miles per hour.

The driver of the truck involved, a 43-year-old, stopped at the scene. Alcohol or drugs were not considered a factor in the accident.