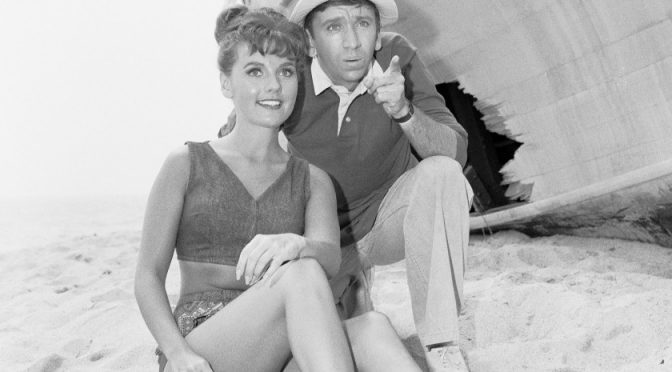 As you probably know, Dawn Wells, who played the ship-wrecked castaway Mary Ann on Gilligan’s Island, passed away last week at the age of  82, due to COVID.

But did you know she was one of Nevada’s favorite daughters? She hailed from Reno. Wells was Miss Nevada in 1959 before beginning her Hollywood roles. Her father owned the Thunderbird Casino in Las Vegas. A trail in the Clark County Wetlands Park is named after Dawn Wells.

“[Her iconic role] was a blessing and a curse,” Wells wrote in her 2014 book, What Would Mary Ann Do? A Guide to Life. The role was a role of a lifetime, but unfortunately made her too recognizable as the lovable castaway to get any good character-leading roles after the series ended in 1967.

Prior to her three-year run on the CBS comedy, Wells starred in episodes of 77 Sunset Strip, Maverick, and Bonanza.

“She’s a girl with a smile on her face, and she did a great job and everybody loves her,” said Tina Louise, of Wells, to the Las Vegas Review Journal.  Louise is the last surviving cast member of the iconic TV show,