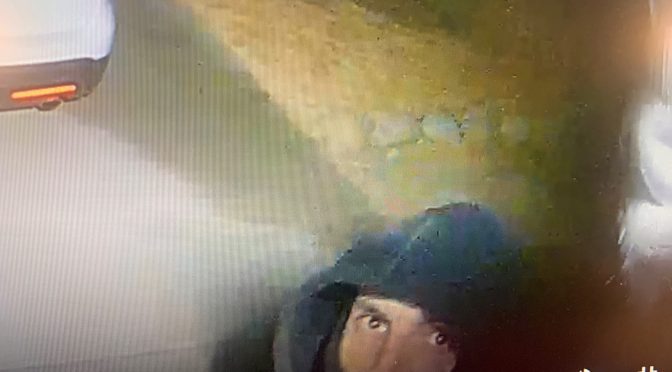 The suspect was caught on a home security camera. 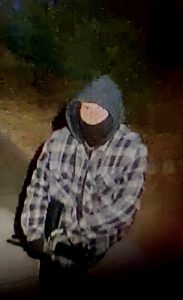 Unconfirmed posts on social media reported one of the homes the suspect tried to rob was the home of a law enforcement officer. It was also reported the suspect headed into the desert area surrounding Chalfant. Additionally, Inyo County Sheriff’s deputies  were on patrol for suspect, south of the area, across the county line.