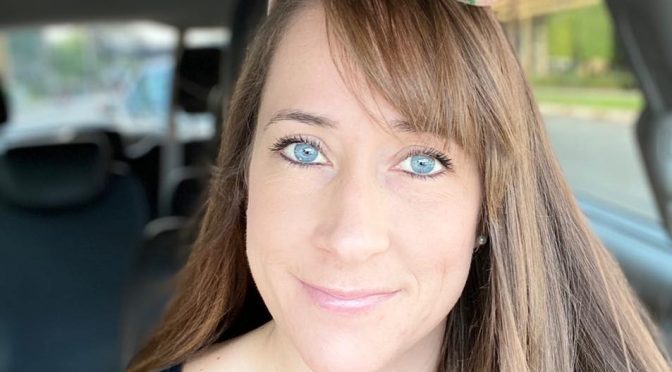 A hiker from Riverside, Cassandra Bravo, told her boyfriend she was going on a hike on Thursday, November 5, after dropping her son off in Lone Pine . She did not report in to her family by the evening hours.

On Saturday, the Inyo County Search & Rescue Team (SAR) hiking through  cold temperatures and an expected snow fall, found the woman. Reportedly she had slipped, and fell down about 100-feet. Bravo was alive, mumbling, even after spending two nights in almost freezing temperatures wearing nothing more than a tank top and leggings.  She reportedly was able to find some form of shelter behind a large tree stump.

The woman was airlifted to the nearest trauma center, Antelope Valley Hospital in Lancaster. Despite the medical team’s attempts to stabilize her, she succumbed to her injuries.

Cassandra was an ER Nurse at Loma Linda Medical Center, and has two children.  A Go Fund Me page has been set up by her family and friends.

The Inyo SAR Team is a dedicated group of volunteers often called upon to provide search and rescue services to members of the public in distress, from Death Valley to Mt. Whitney in the rugged and diverse geographical terrain and  in extreme weather conditions.

(Partial information for this report provided by Sarah Wisniewski, and the Inyo County Sheriff’s Department.)