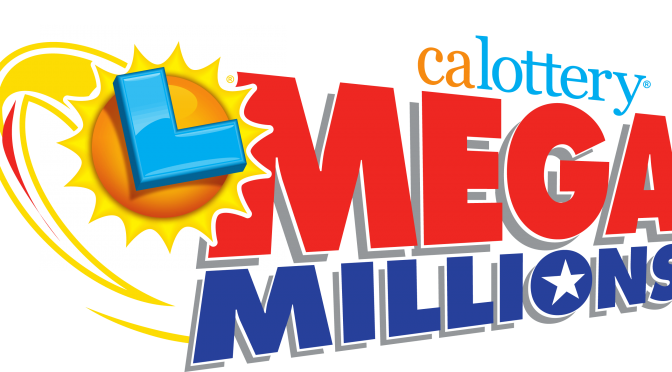 Someone struck it rich in Death Valley, without using a shovel, pick ax, or digging a mine.

According to Trudy, the store’s manager, as of October 15, the winner has not identified themselves to either the store or Lottery redemption officials in Sacramento.

After federal taxes, the winner will receive $1,582,000 if taking the cash payout option.   Might he or she be a local and  choose to be generous with the town of 50, each resident would receive $30,000. Probably not, but for sure the winner will have plenty of new “best friends” hanging around.

Manager Trudy said, “With all the things going on with COVID and everything, its like Christmas around here.”