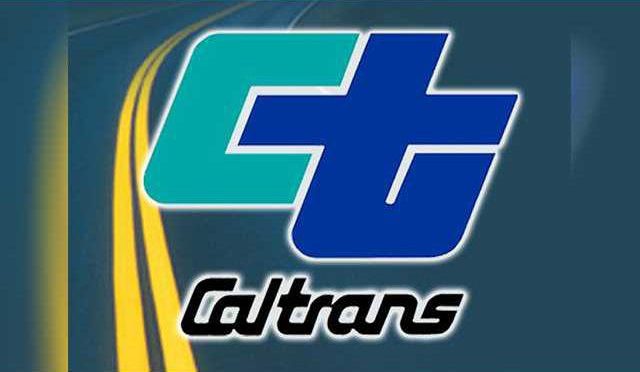 BISHOP – Caltrans is pleased to announce that Mr. Ryan Dermody has been appointed to the position of District 9 Director effective May 4, 2020. Mr. Dermody previously served as the Deputy District Director of Planning and Environmental Analysis for District 9, a role he’s filled since 2013. In this position, he led a team that articulated a long-term transportation vision while fostering local, regional, state, and federal partnerships.

“I am honored and excited for the opportunity to serve as the Director of Caltrans District 9,” Mr. Dermody says. “In this role, I plan to build on the positive partnerships we have created and lead our district in implementing statewide goals that focus on safety and improvements for all users of the transportation system.”

Mr. Dermody has been with Caltrans District 9 since 2001, and in more than 19 years with the department, he has completed a variety of impactful acting assignments, including as Chief of the Eastern Sierra Environment Branch and Project Manager, the Office Chief of Local Assistance, and, just last year, the Division Chief for Transportation Planning at Caltrans headquarters in Sacramento.

A graduate from Oregon State University, Mr. Dermody holds a Bachelor and Master of Science degree from the school, as well as a certificate in Project Management from California State University, Sacramento. He’s also an Eagle Scout. He currently lives in Bishop with his wife Lori and their two children. In his free time, Mr. Dermody enjoys mountain biking, skiing, paddleboarding, kayaking, and spending time in his backyard with his family.

Mr. Dermody takes over the District 9 Director position from Brent Green, who served in the role since March 2015 and retired from State service on May 1, 2020.