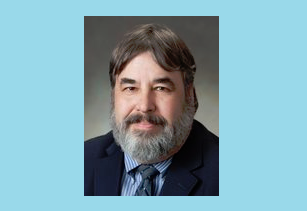 The Northern Inyo Healthcare District Board of Directors met last evening, Wednesday, April 15, for its regular monthly meeting. In closed session, the Board conducted performance evaluations for Chief Executive Officer Kevin S. Flanigan, MD MBA, and Chief Financial Officer John Tremble. Following a lengthy closed session, the Board returned to open session, reporting no action taken. However, an immediate need was brought before the Board for consideration.

Under the Brown Act, the state’s open meeting law, governing boards are allowed to consider such matters if the issue meets two criteria. First, it is indeed considered an immediate need, and second, that the issue became known after the posting of the Board’s agenda. With legal counsel present for guidance, the Board voted 5-0 to recognize the issue as an immediate need that came before the Board after the posting of the agenda.

In a 5-0 vote, the Board named NIHD’s Interim CEO Kelli Davis and Controller Genifer Owens as the authorizing parties on the District’s financial accounts held at Union Bank.

Board President Jean Turner assures the public that the District is working to address the situation with Dr. Flanigan. Turner stressed the importance of moving forward thoroughly and thoughtfully out of fairness to all District stakeholders. She understands the frustration that can result from a longer process than what some may have anticipated, and she is hopeful that a resolution will be reached in the upcoming weeks.