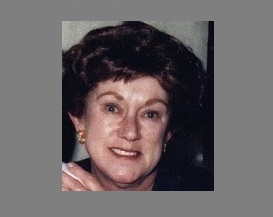 Carol Jean (McDonald) Reuter was born April 20th, 1942 to Mr. and Mrs. McDonald in Chicago, Ill. She moved to Van Nuys, CA in the 1950’s with her ﬁrst husband and family. In 1981, she met her husband Harold in Moorpark, CA. They were married in 1983 and spent the next 37 years by each other’s side. She worked for Rocketdyne in Simi Valley, CA before they both retired and moved to Bishop, CA in 1990. During their marriage, they traveled to Jamaica, Hawaii, Mexico, June Lake at Big Rock Lodge, Reno, Carson City and many other beautiful places. Carol was involved in the hospital auxiliary and the Elks Lodge with Harold. She enjoyed ﬁshing all around Bishop and the surrounding areas.