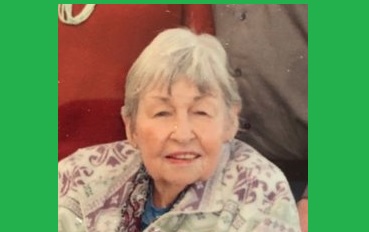 Betty Young, age 82, passed away peacefully at home in Pueblo West, Colorado on April 29th. Betty Lou was born July 25, 1937 in Elk City, Oklahoma. The family moved to California in her early years. Betty was waitressing at a Loops Restaurant in Ventura, CA when she met the love of her life, John Young. They were married Sept 24, 1961. They lived in Montclair, CA and Agoura, CA until 1976 when they bought radio station KIBS-AM and moved to Bishop. Working side by side for almost 20 years and building the business into KBOV-AM and KIBS-FM. After selling the stations in 1995, they bought and ran The Trees Motel from 1997-2007. Betty lived in Bishop until 2016 and then moved to Colorado.

A graveside memorial service will be held at East Line Street Cemetery at a later date.