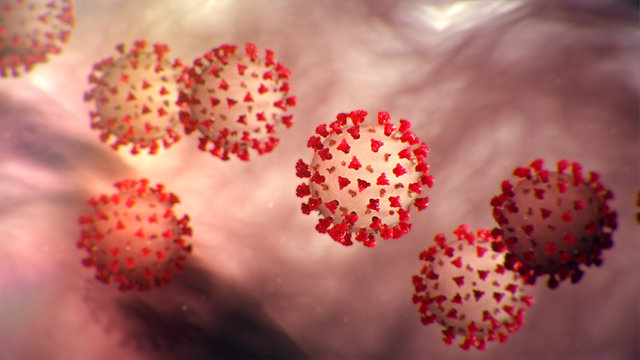 “We have eight total positive cases of COVID-19 in the county. Six of the eight cases were confirmed at NIHD, while Toiyabe confirmed the other two. In addition, thirteen of the eighty-one total tests administered are pending,” Brown told members of the media.

There is good news for Inyo County when it comes to testing. The Rural Health Clinic Director said the hospital is receiving coronavirus testing results from a LabCorp facility based in Phoenix, which will greatly reduce the amount of time it takes to determine if a patient has the virus. On average, test results will be available in 2-3 days. Up until recently, NIHD had to send their samples to a testing location in North Carolina, which took about seven days on average for the hospital to receive the results.

Brown also added that testing is expected to get even faster in the coming weeks when the FDA approves use of a high-tech machine called the “Cepheid Xpert Xpress SARS-CoV2 test.”

The RHC director spoke about the new machine saying, “The hospital is still waiting for approval for our in-house COVID testing machine that will be able to do tests in an hour. Approval for testing should happen by around mid-April.”

This does not mean that testing will be available for the general public. Brown says the new testing system will target essential workers first, then vulnerable populations second. “We are going to follow a priority scheme, so the testing for the general public is going to be reduced.  If it looks and smells like COVID, it is probably COVID, so we are not going to use those tests on general public. We are saving the tests for healthcare workers, first responders, and critically ill patients. They are priority number one. Next would be high risk individuals like people with underlying medical conditions and older people.”

Antibody testing is expected to be readily available across the country soon as well. This type of testing will be used to see if those who have already had COVID-19 have built up an immunity to the virus.

Inyo County already has its fair share of coronavirus cases, but Brown expects a surge of cases to happen in the near future. With that being said, Dr. Brown says the hospital is doing everything it can to prepare.  “We are looking at a surge plan for when things get much busier. Right now, though, we are working well within our capacity as a hospital.”

Though there is an expectation from local medical professionals that there will be a vast increase in cases, Dr. Will Timbers, who works in the hospital’s Emergency Room, says the general public is doing a nice job of staying home. This is lessening the amount of viral cases, and also preventing other acute injuries not related to coronavirus. “There are two things that I think should be said,” Timbers remarked. “I think the community at large should be commended for staying home. We have seen a drop in acute injuries also, because people are not going out and instead electing to stay home.”