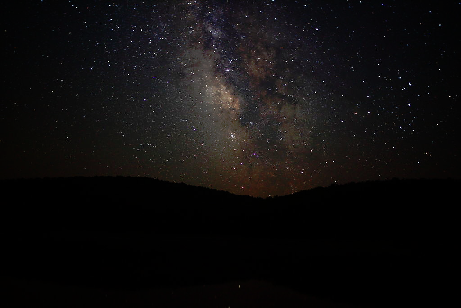 Public Works Director, Deston Dishion gave the council background on this matter saying, “Lot’s of cities across the entire world are apart of the movement to reduce light pollution in order to see the night sky.”

Dishion said the proposed ordinance he and his staff are looking at would allow for different zoning in Bishop relating to what levels of light pollution are tolerated. Under the proposed ordinance, there would be different zoning areas throughout town. The highest level of light pollution would be downtown, and the further you go from the city center, the darker the city would be.

Council-member Karen Schwartz expressed support of the idea. “Zones make tons of sense to me. I am more than happy to pursue a Dark Skies Ordinance and see what the public thinks.”

Stephan Muchovej also approved of the proposal saying, “I like the concept. Just like all of the recreation opportunities we have in Bishop, the night sky is another big asset and a reason that tourists visit the area.”