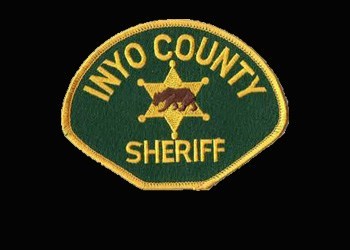 Further investigation revealed that the device was registered to Cody Tuttle, a 32-year old man from Swall Meadows above Bishop, CA. Tuttle was reported to be on a paragliding trip to Gabbs Nevada with two fellow paraglider pilots.

Inyo Sheriff requested aerial assistance from California Highway Patrol Inland Division Air Operations (H-80), as well as a helicopter from Sequoia and Kings Canyon National Park (SEKI). The SEKI helicopter located Tuttle at 12,600’ elevation and confirmed that he was deceased. CHP H-80 attempted to extract Tuttle, but due to altitude and afternoon heat they were unable to complete the recovery.

On August 15, CHP Coastal Division Air Operations (H-70) responded and recovered Tuttle; he was flown to the Bishop Airport where custody was transferred to the Inyo County Coroner.