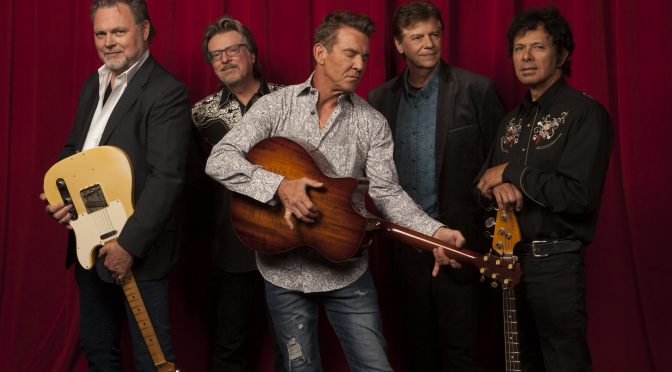 Dennis Quaid and The Sharks have been performing in front of thousands of people receiving rave reviews. He is not just another actor turned rockstar, he is a rock star.

Dennis Quaid is the lead singer and rhythm guitarist. He performs many original plus classic hits such as “Spill the Wine”, “Gloria”, and many more. 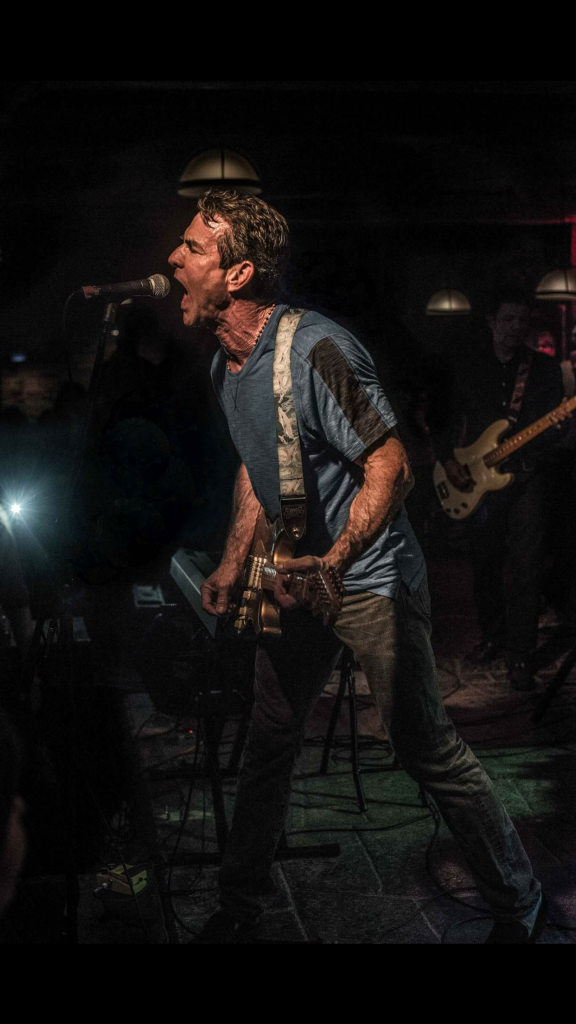 Quaid was invited to join the band onstage. At first reluctant because of his decade long layoff from music, Quaid finally did perform with the band and was successful enough that James, also a member of Stanton’s band, approached Quaid about starting a group of their own. 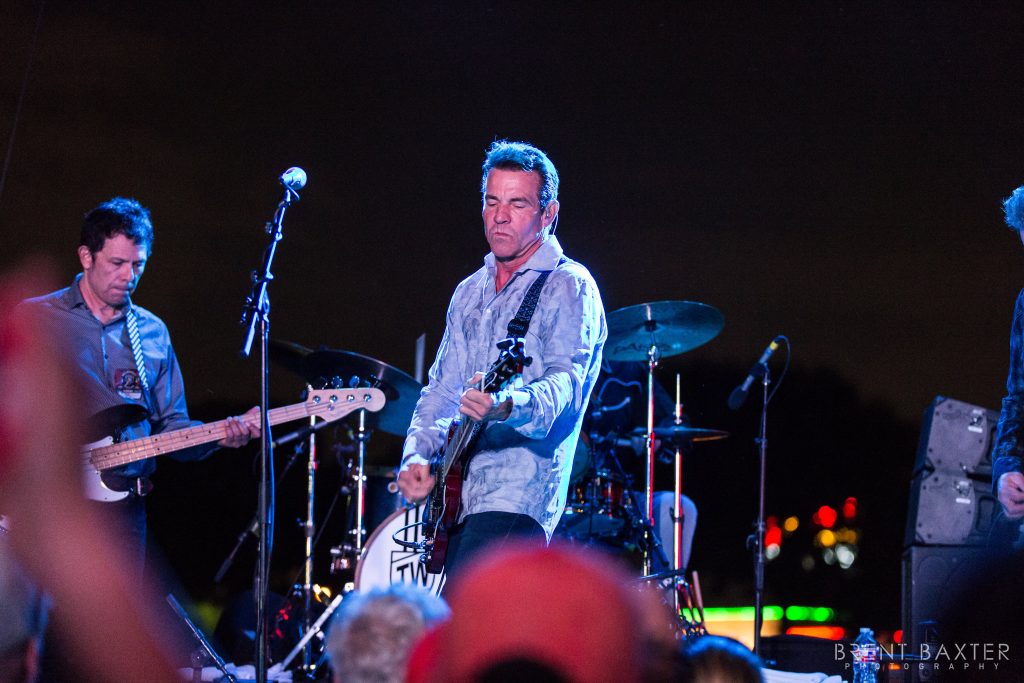 James quickly began recruiting others for the band and it wasn’t long before Dennis Quaid & the Sharks, which specializes in “rock ‘n’ roll and country-soul,” was performing at L.A. clubs. 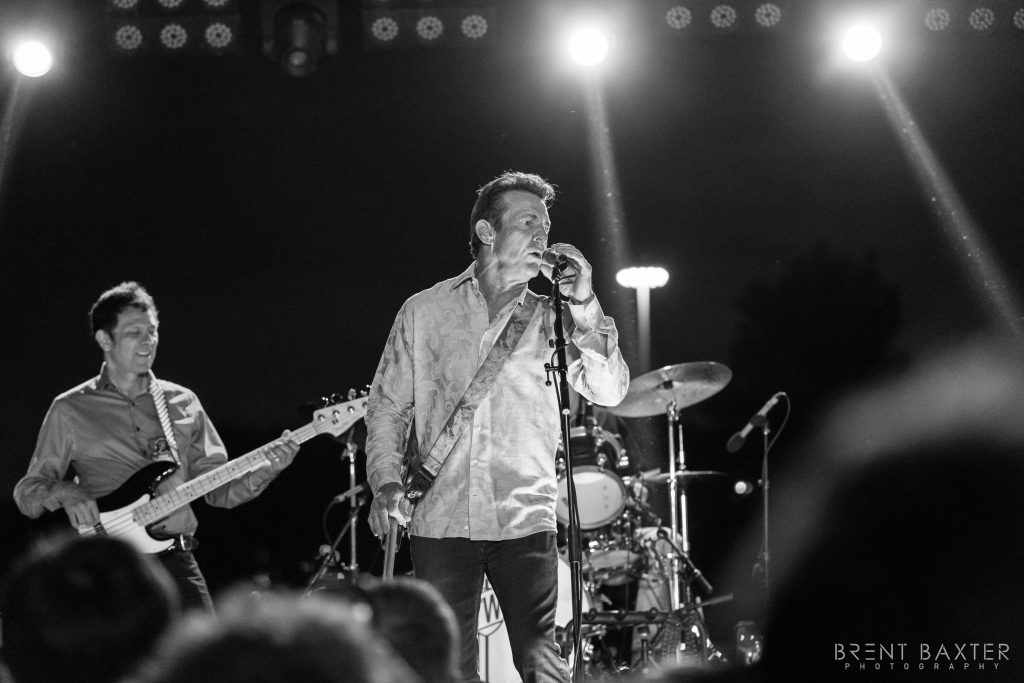 The band even throws in a Jerry Lee Lewis song or two in the mix, such as “Great Balls of Fire,” which Quaid has firsthand experience performing, having played “The Killer” in a 1989 biopic. 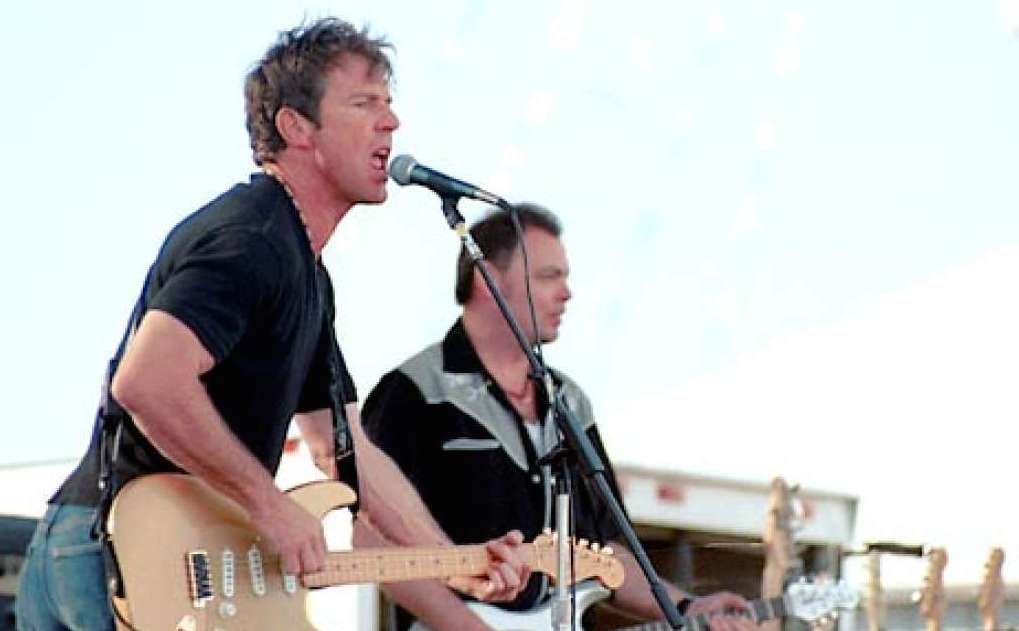 Quaid said the shows are as much fun for those in attendance as they are for the band. “(The audiences) have a blast, which is all we want,” he said. “I make a complete and utter fool of myself. I think that’s the only way to have fun (onstage), instead of trying to pretend to be cool and all the rest of that stuff.”

Dennis Quaid and the Sharks will play at the Tri County Fair on Friday Night.  The Valley Sons will open and the show starts at 7:30pm. Your paid admission to the fair gets you in the Arena for the concert !! VIP tickets are available at the fairgrounds.