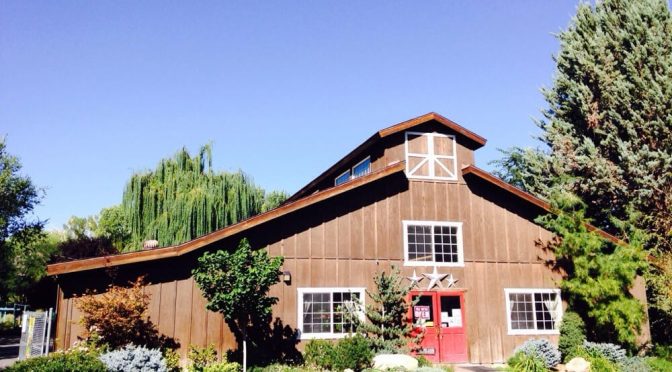 Rumors have been swirling about the fate of the property where the Bishop Nursery stands. There has been speculation that the property will turn into an apartment complex,  or affordable housing for low-income families. However, according to Bill Parris, the owner of the property, none of these rumors are true.

Parris Construction Corporation based out of Santa Barbara have been permitted to build up to fifteen houses on the property. However, the plan is to preserve the nursery and build twelve houses instead.

“We have been approved to build fifteen houses by the City of Bishop.” Parris said. “Although that was the original plan, I have seen how important the Bishop Nursery is to this community, and I am going to do everything I can to make sure we can keep the nursery in tact.”

Parris still faces challenges with the city to assure his vision comes to fruition, but when asked about the chances of a mixed-use development that includes the nursery, he said there is, “an eighty-percent chance that we can preserve the business.”

The Bishop Nursery will face a few changes  if it is included in the building plans. Operations of the business will be on a “smaller-scale” with trees and other large plants no longer being sold.

Progress on the new housing development is still very much in the early stages, with some of the most recent work involving the removal of some trees on the property.

Liz Merrill, the General Manager of Bishop Nursery discussed why it was necessary to remove the trees saying, “The trees needed to be cut in order to create an access point to Home Street as all of the property will be utilized.” She added that although they are removing trees right now, they will be replenished in the future. “Sixty-one trees will be removed, but over two-hundred will be planted.”