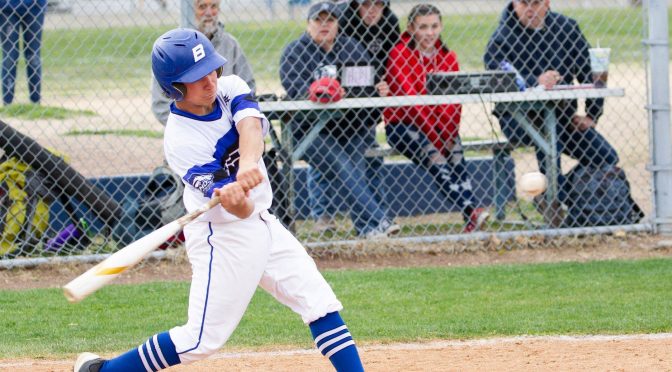 The Bishop Broncos Baseball team cruised to an easy victory on Thursday, beating Desert 19-3 over a span of 5 innings. Bishop got off to a hot start, scoring 12 runs in the first inning. 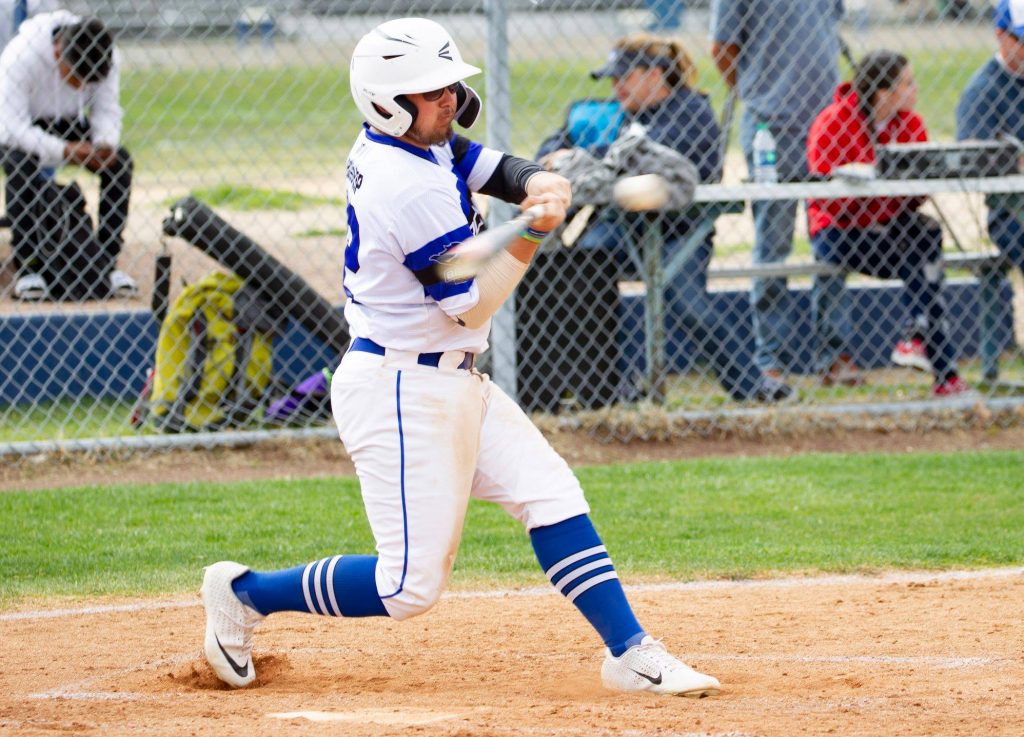 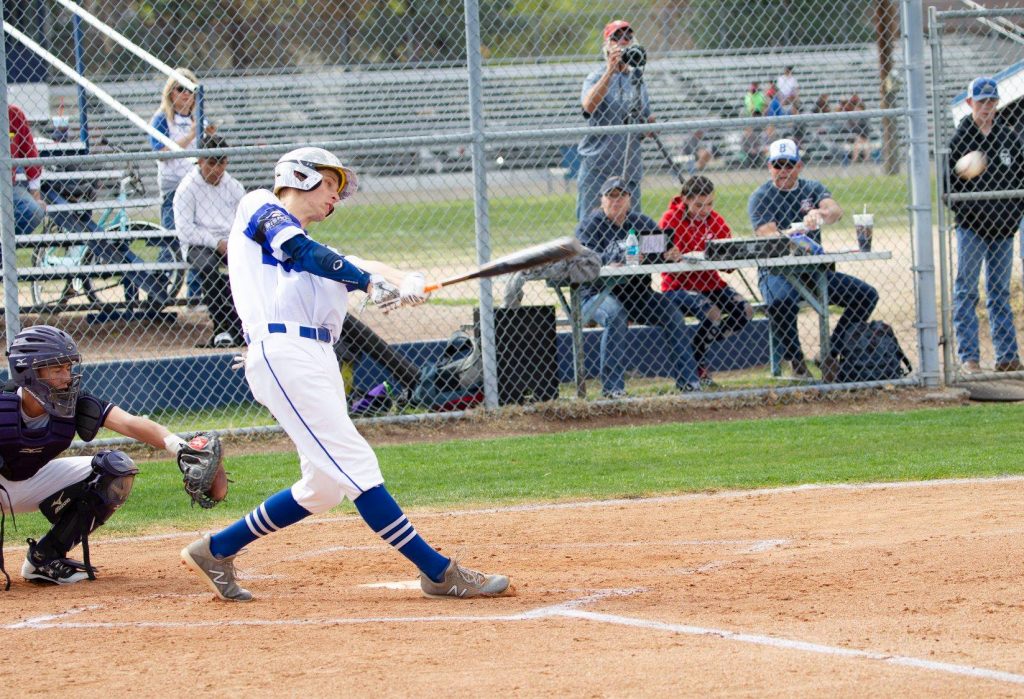 Senior, Austin Thomas pitched for three innings, and had quite the game. Thomas surrendered just one hit against the seventeen batters he faced. The pitcher also struck out five batters and walked three. The one hit he gave up allowed for three runs to score. 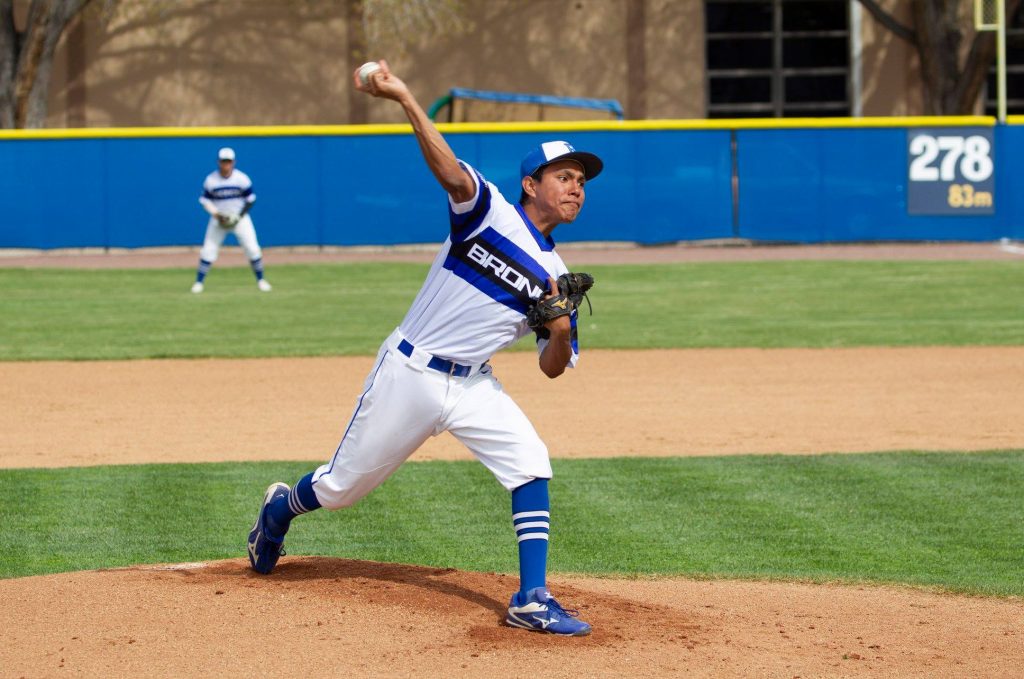 Junior Austin Chinzi had a successful debut on the mound, when he threw in relief of Thomas. Over two innings, Chinzi took on six batters and struck out three of them. Additionally, no runners got on base while the Junior was on the mound.

Bishop’s pitching wasn’t the only impressive facet of the game for the Broncos. The team’s bats came alive. 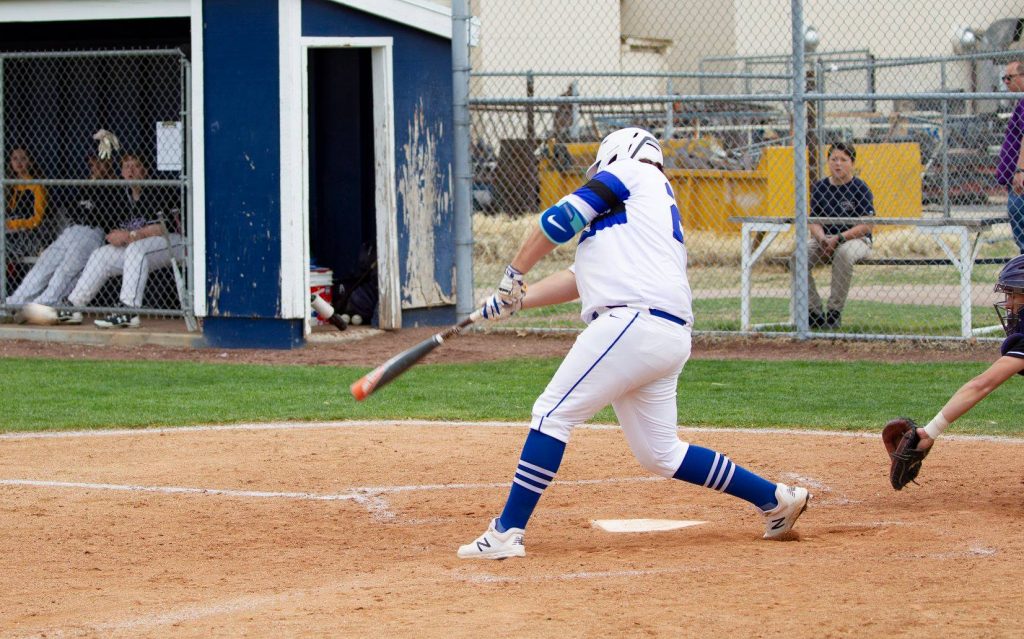 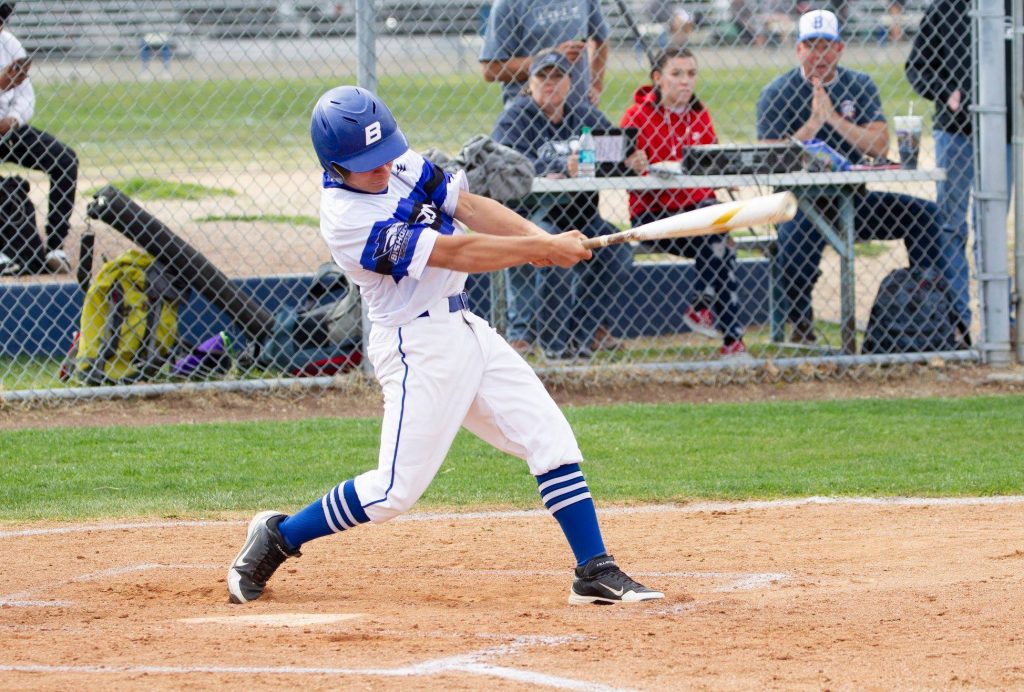 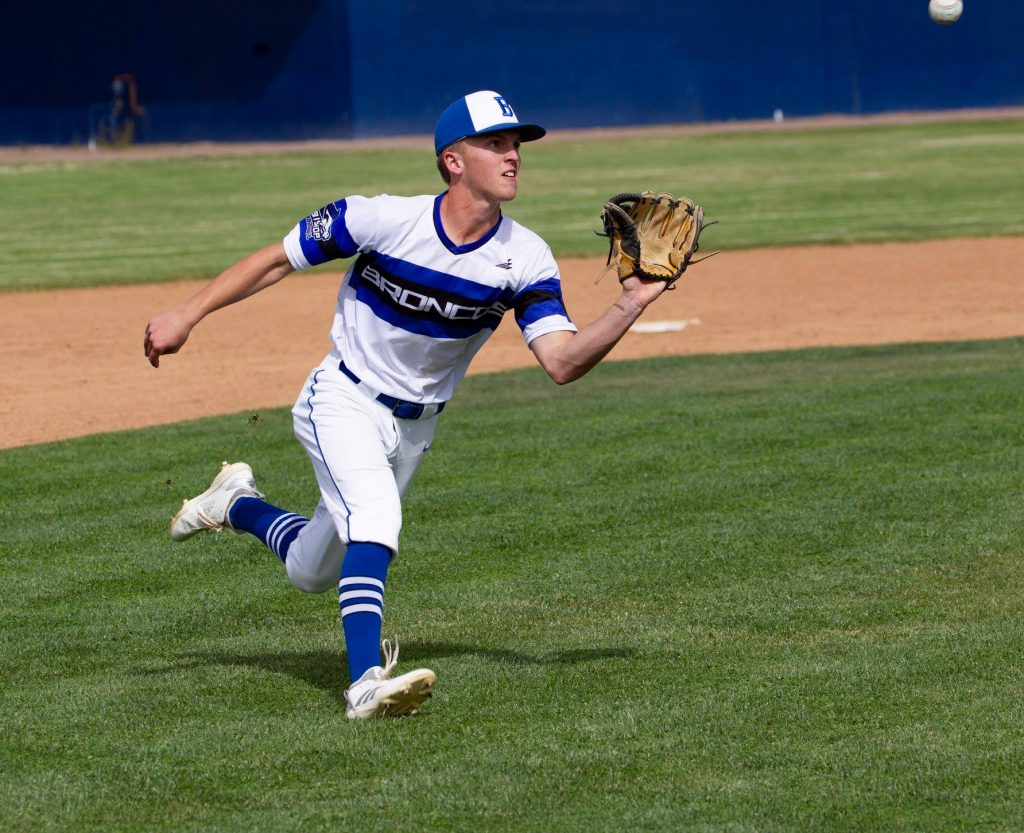 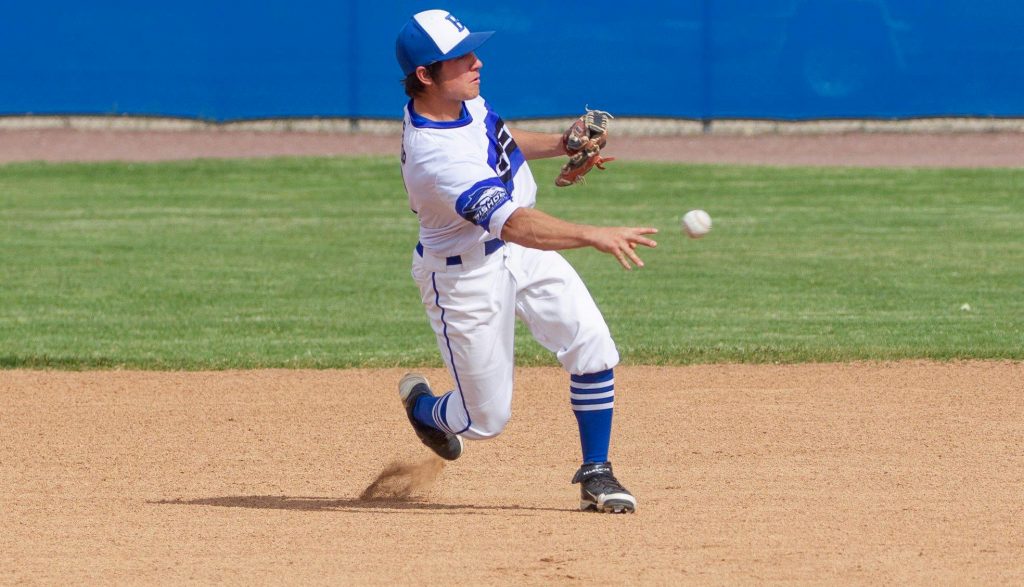 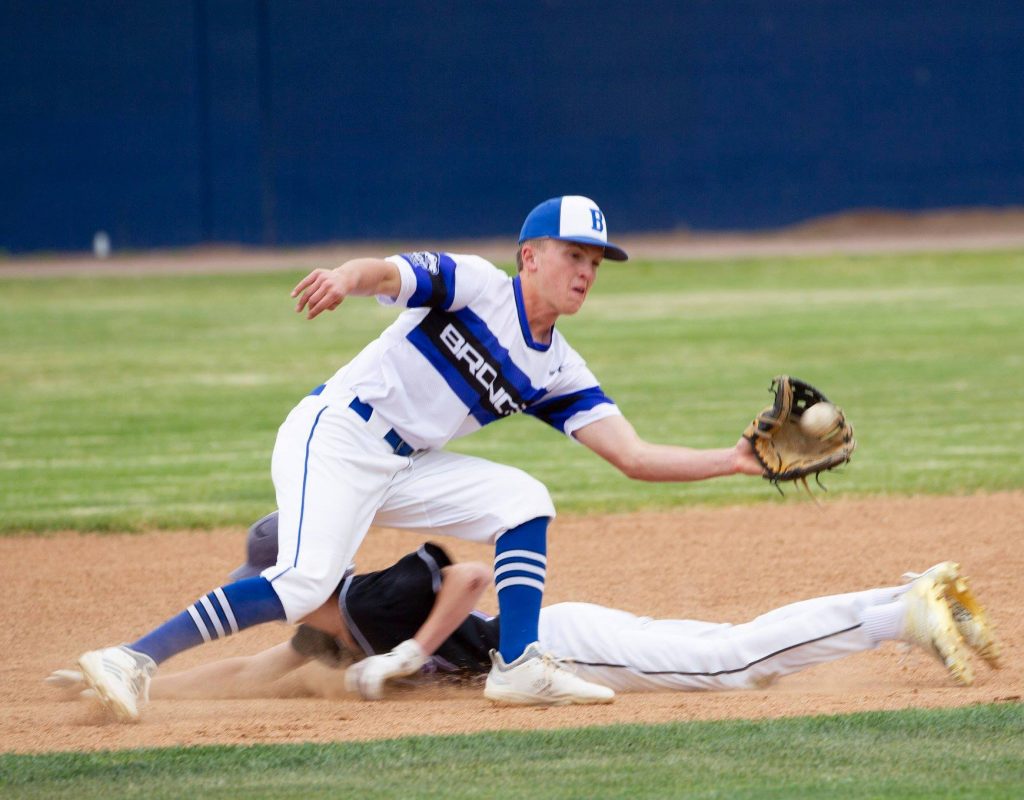 As for three-sport athlete Mark Mayhugh, he had perhaps one of his best games of the season offensively. Mayhugh went 3-4 with 2 RBI. Additionally, power-hitter Cal Omohundro went 2-3 with 2 RBI. 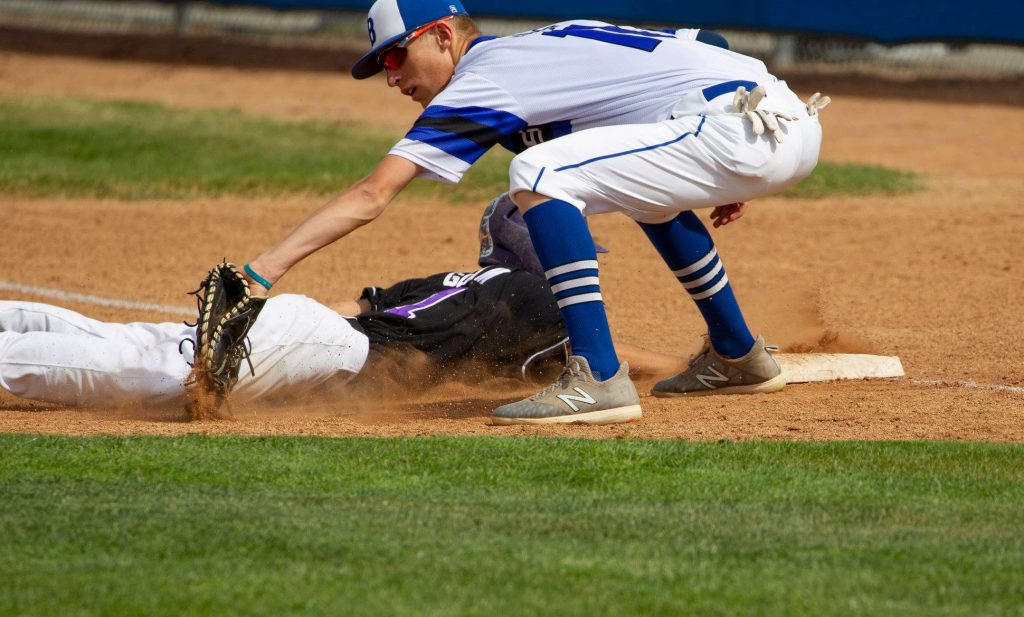 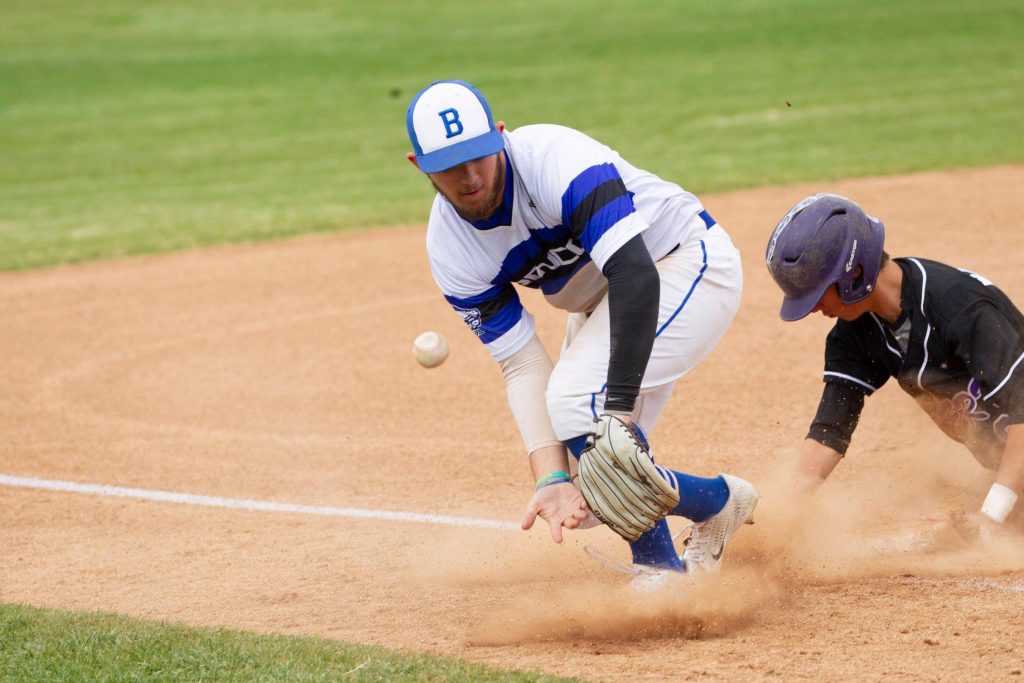 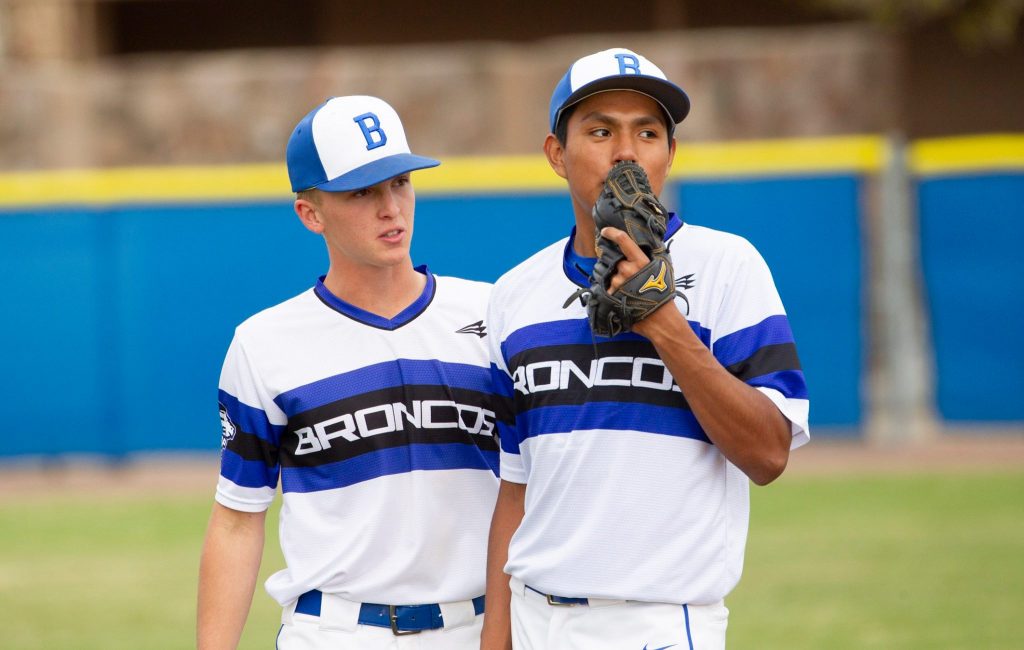 The Broncos have now won four out of their last five games. After dropping crucial games against Boron and Rosamond earlier in the season, the team will need to win all of their league games to have a chance of winning the High Desert League. 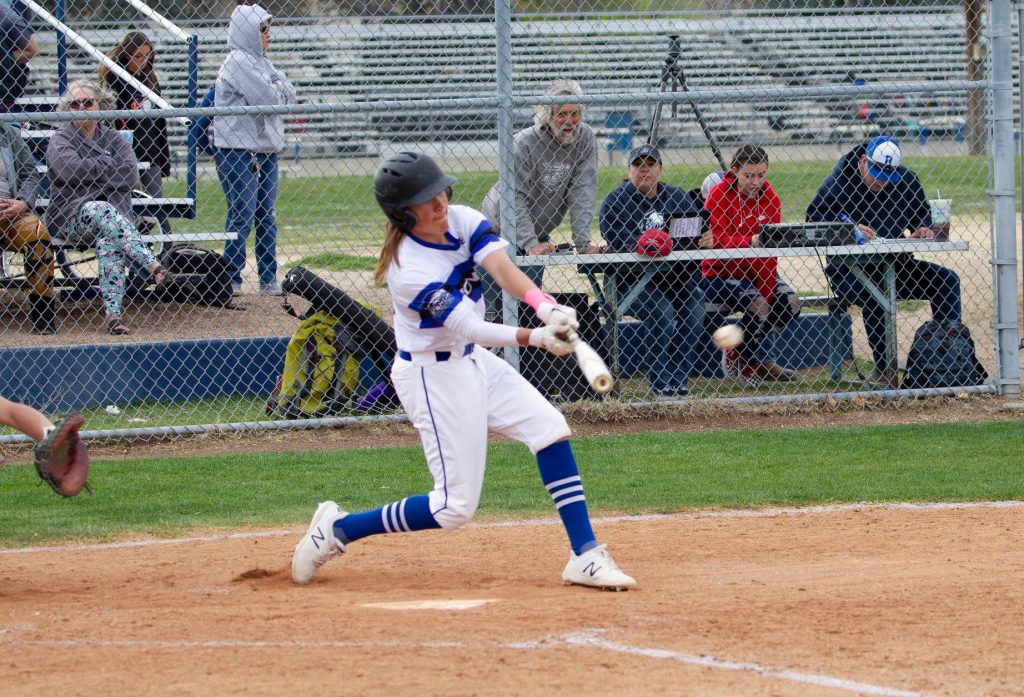 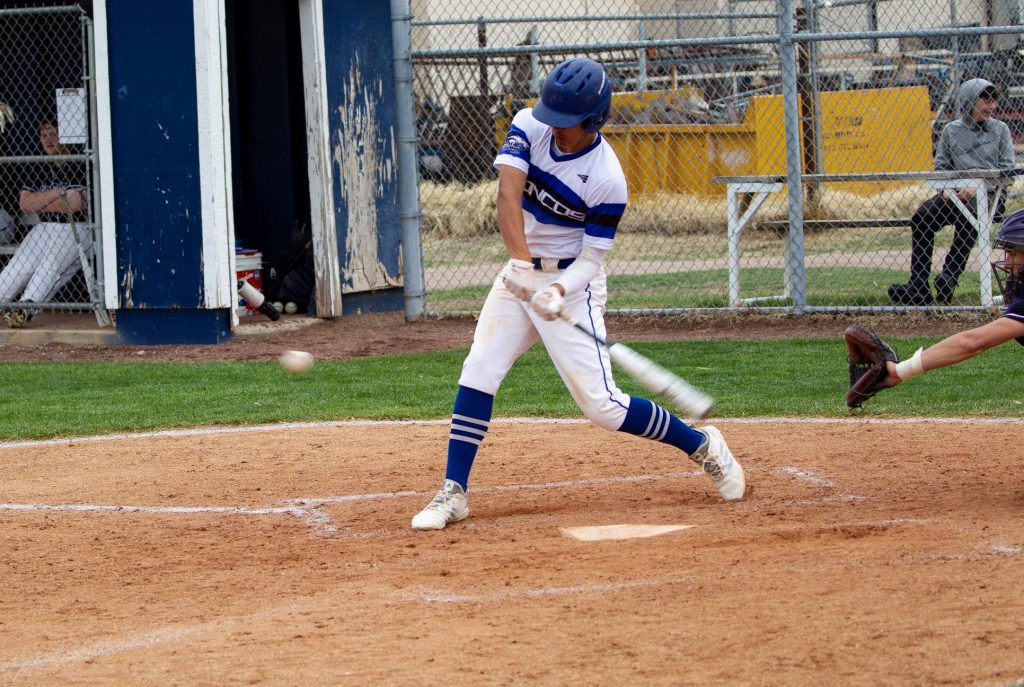 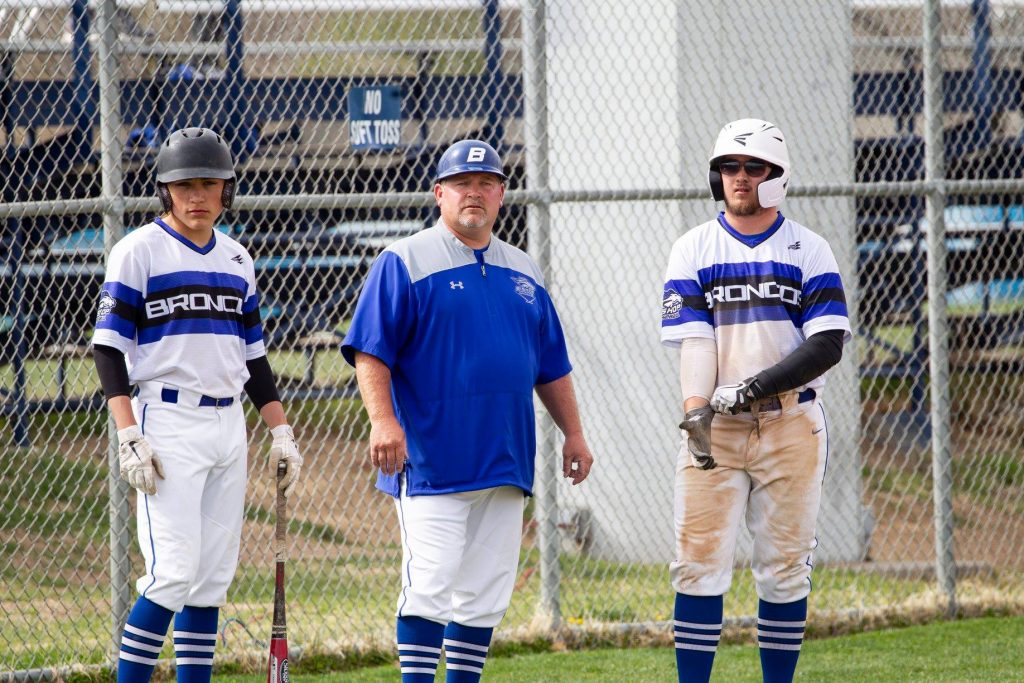 Up next for the Broncos, a home game against Nevada’s Mineral County for a non-league match-up.