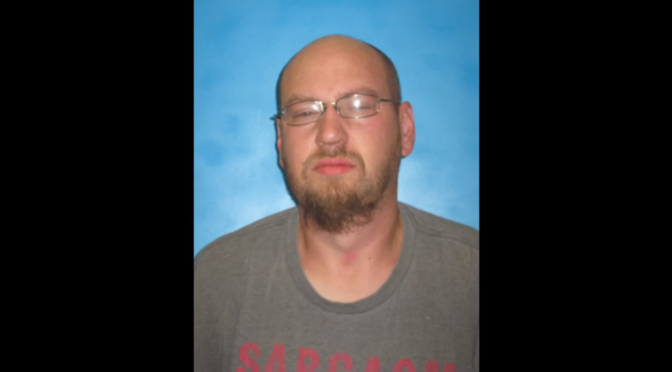 As part of investigation, detectives went to Remster’s son in law’s residence, Jeremy Burch age 46 of Tonopah. Remster would frequently stay with his daughter and son-in-law at their residence.

Burch told detectives he had last seen Remster on December 3, 2018. He stated that he believed that Mr. Remster could be catching a bus to Tennessee.

On December 21, 2018 detectives received information that after detectives interviewed Burch, he and his wife had hastily left Tonopah and travelled to Amarillo, TX.

After numerous interviews, detectives identified early in January 2019 that Burch had told people he killed Mr. Remster and threw him in a mine shaft. Burch Allegedly told people that after killing Remster, he went to the bank and withdrew cash from Mr. Remster’s bank account. He was allegedly also in possession of Mr. Remster’s identification card and foodstamp card.

Through investigation and interviews, detectives were able to identify the mine shaft where Remster was.

Burch was subsequently charged with open murder, burglary, obtain money under false pretense, use of credit card without consent, and destruction of evidence.

On March 17, 2019 Jeremy Burch was arrested in Amarillo, TX and booked into the Potter County Detention Center. He will be extradited to Pahrump in the coming days.