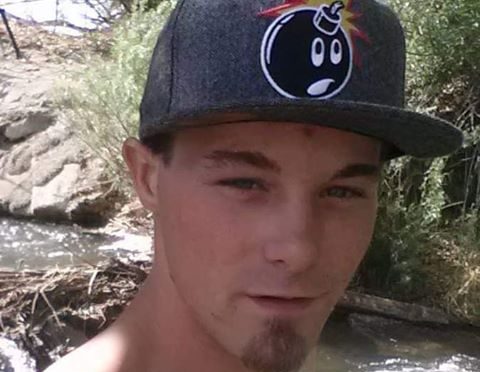 Sean Donald Van Maanen or Sean Don as his family called him 26, of Bishop California died February 11, 2019 at his home. Sean was born April 3, 1992 in Sonora California and then moved to the Bishop area shortly after with his family. Sean attended Bishop Elemtary, Home Street Middle School and JKBS. Sean enjoyed working, riding and working on his bike, and hanging out with his friends and family.

Celebration of life will be held on March 2nd 2019 at 1:00 at Izaak Walton Park in Bishop.