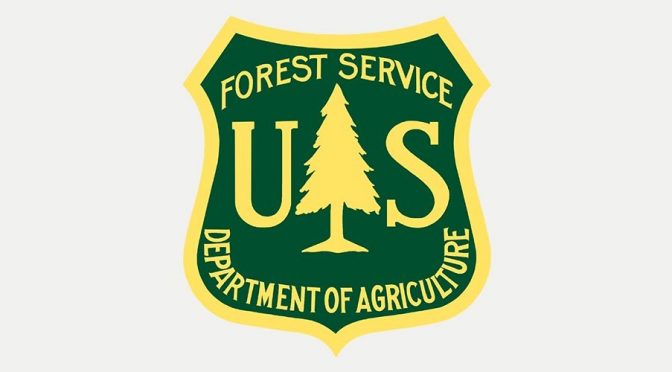 On September 5, 2018, Inyo National Forest, in partnership with numerous law enforcement agencies, eradicated 8,000 marijuana plants being grown illegally on forest land. In addition, 100 pounds of processed plants were also seized. The grow site was in a remote area of the Inyo Mountains.

US Forest Service Law Enforcement, Inyo County Sheriff’s Office, Mono County District Attorney’s Office, and California Fish and Wildlife were involved in ensuring the grow site was safe to enter, securing the marijuana, and eradicating it in coordination with the United States Drug Enforcement Administration.

All agencies assisting in the eradication operation want to remind residents and visitors of the dangers that are inherent on illegal marijuana cultivation. If you become aware that you have come upon a cultivation site, leave immediately and do not attempt to engage with the growers. Once in a safe location, report as many details about the location to law enforcement.

Marijuana cultivation causes extreme damage to ecosystems. As part of the illegal cultivation process, growers are responsible for using miles of plastic tubing and diverting water from natural sources for crop irrigation.  The use of banned herbicides and pesticides is also common practice. Additionally, marijuana cultivation sites often contain large amounts of trash and create fire hazards in wildland areas.

Law enforcement officers continue to investigate the grow site. No arrests have been made at this time.