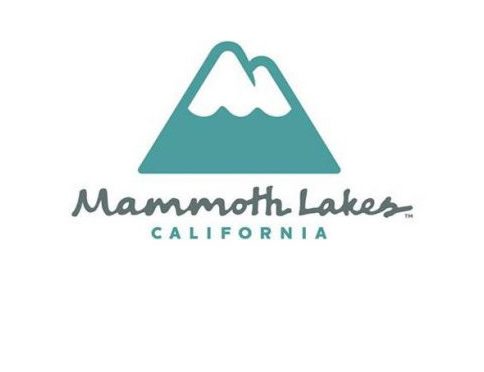 Airline officials cited retirement of the Q400 aircraft as well as a nationwide pilot shortage as reasons for ending the service that has been in place for Mammoth Lakes since 2009. Other Alaska Airlines markets impacted by these service cuts include Sun Valley, ID; Bellingham, WA; Pasco, WA; and Eugene, OR.

According to Air Planners CEO Kent Myers; “The pilot shortage is having a major impact on air service across the country.” Myers went on to say, “No domestic airline is escaping the pilot shortage; all the legacy and regional carriers have been impacted.”

Mammoth Lakes Tourism is in discussions with other major airlines to not only replace the discontinued Alaska Airlines service from Los Angeles (LAX) and San Diego (SAN) for winter 2018-19, but to possibly expand into new markets as well.

New winter 2018-19 service announcements will be made as soon as they are finalized.