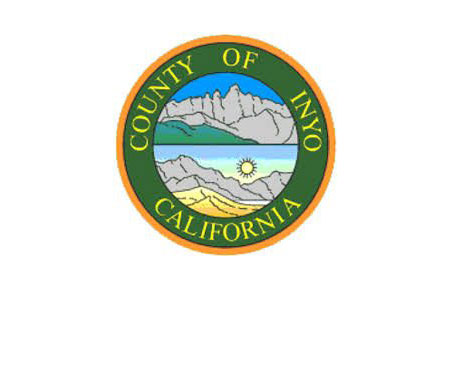 Inyo County Health Officer, Dr. James Richardson, announced on September 6, 2017 that a human case of West Nile virus (WNV) acquired in Inyo County has been confirmed by the California Department of Public Health (CDPH) and a second report of possible WNV is under investigation. This marks the first ever confirmed human case of WNV in Inyo County.

The individual, who very likely acquired the illness in the Bishop area, has recovered fully.

A majority of people who are bit by a WNV-infected mosquito will not experience any symptoms. However, about 20% will experience flu-like symptoms that last a few days and resolve on their own. A very small number- about 1 out of every 150 people who contract WNV- will develop a more serious neurologic illness that may lead to lasting neurological damage or death. Three WNV-related deaths have been reported statewide so far this year, according to the California West Nile virus website.

People 50 years of age and older, and individuals with diabetes or hypertension, have a higher chance of getting sick and are more likely to develop complications. If you develop symptoms of severe WNV illness, such as unusually severe headaches or confusion, seek medical attention immediately.

A record seven WNV positive mosquito samples have been collected in Inyo County so far this year. According to Rob Miller of the Owens Valley Mosquito Abatement Program (OVMAP), “West Nile virus was last detected in 2011, and in that year only one positive sample was found”. Extraordinary runoff conditions and associated water spreading activities by the City of Los Angeles Department of Water and Power (LADWP) this summer have led to an enormous increase in mosquito breeding habitat throughout the Owens Valley.

OVMAP appealed to the LADWP for their help in providing resources to conduct aerial mosquito control operations in order to manage mosquito sources that are inaccessible from the ground. LADWP agreed to provide these resources to help protect the residents and visitors to the Owens Valley, with aerial operations commencing on August 31 and ending September 1.

Nate Reade, Agricultural Commissioner for Inyo County, said he “praised LADWP’s offer to assist” and that resources provided by LADWP will “most certainly reduce the threat that mosquitoes pose to our towns in the Owens Valley”.

“While residents and visitors may begin to see a significant reduction in mosquito activity following aggressive mosquito control operations, it is still very important for individuals to continue to protect themselves from mosquito bites in order to avoid West Nile virus infection,” says Dr. Richardson. “We strongly recommend that you follow these steps to avoid mosquito bites:”

Avoid outdoor activities if possible during dawn and dusk. This is especially important during the first two hours following sunset, when species that spread West Nile Virus are actively biting. Make sure that your doors and windows have tight-fitting screens to keep out mosquitoes. Repair or replace screens that have tears or holes.
Wear long sleeves and pants. This provides additional protection when used in conjunction with insect repellent.