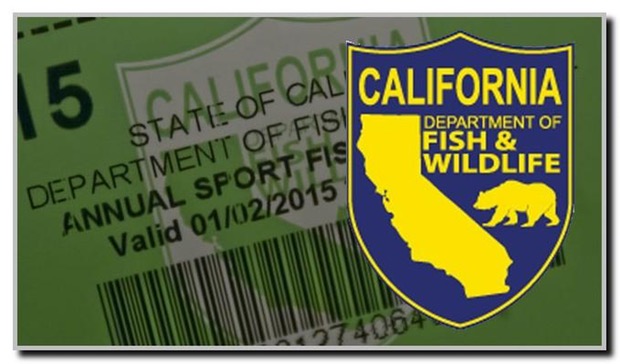 According to a release from the office of Senator Tom Berryhill, a bill authored by California Senator Tom Berryhill, R-Twain Harte, to promote fishing for all Californians unanimously passed the Senate Natural Resources and Water Committee on Tuesday.
Currently, fishing licenses are based on a calendar-year cycle, with no extra time or prorated rates given for purchases made later in the season. SB-187, which is supported by groups representing nearly every type of Californian, would make fishing licenses valid for 12 months from the time of the purchase.
“Fishing is important for so many Californians,” Berryhill said. “From anglers who love the sport to people just trying to feed their families, this bill would improve the quality of life for our constituents.”
Recreational fishing contributes more than $4.6 billion annually to California’s economy. It is a major source of outdoor tourism, jobs and tax revenue for state and local governments. But sales have plummeted as rates have increased.
In 1980, when licenses were a reasonable $5, California sold more than 2.2 million licenses.  Today, the base price for an annual fishing license has skyrocketed to $47.01, while the number of annual licenses sold has decreased a staggering 55 percent.
California has over 2.7 million anglers, yet there is a growing concern that the unprecedented decline in California’s fishing sales will threaten funding for fishery and conservation programs, as well as millions of federal dollars tied to the number of licenses sold.
SB187 enjoys a broad coalition of support that includes sport, labor, business, tourism and citizen groups.
“This bill just makes sense,” Berryhill said. “Any bill that unites labor unions, state and local chambers of commerce, anglers, tourism groups and everyday Californians is ready to become law.”