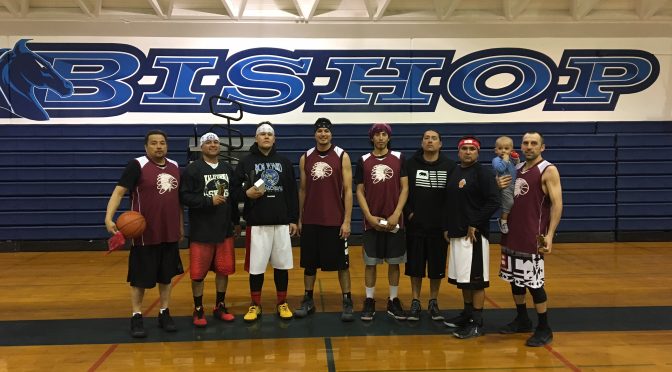 The City of Bishop would like to congratulate the 2017 City League Basketball Champions, High Country Lumber. High Country Lumber had a winning season record of 8-0. The championship game was played against Sweetwater with a final score of 71-56.