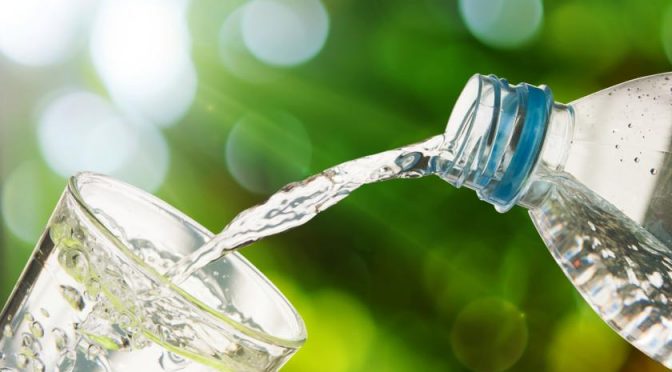 Residents of Cartago will continue to enjoy clean drinking water. At a recent Inyo County Board of Supervisors meeting, Bob Harrington told the board that he had attended a meeting hosted by the planning department, and Supervisor Matt Kingsley in Olancha. According to Harrington, at the meeting, preliminary results were given from a Lahonton Quality Control Board investigation into an unpermitted arsenic disposal pond at the Crystal Geyser Roxannes Water Bottling Plant. To fill Lohontans investigative requirements, Crystal Geyser was to hire a consultant to study, among other things, the areas ground water flow, to determine if there was any danger or arsenic contaminants entering the residents of Cartago’s water well systems. Roxannes Crystal Geyser hired the globally known Geo Synthetic Consultants to preform the tests. The test ultimately revealed the areas groundwater to be flowing upward which meant arsenic is staying at the surface instead of working it’s way into the aquifier. Also, concentrations of arsenic levels were found to be highly variable and were found to be highly variable and were highest by dry lake which according to Harrington, were typically over 10,000 parts per billion which is extremely high compared to the microscopic 0-10 parts per billion which is acceptable for drinking water. According to Harrington, more tests need to be done but initial test conclusions revealed the arsenic would move literally and not towards any domestic wells in Cartago.